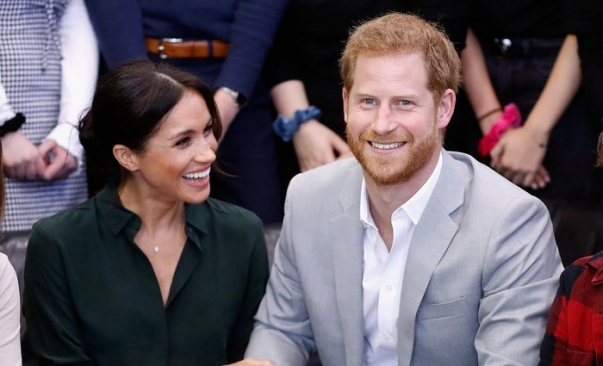 The Duke of Sussex Prince Harry has violated Meghan Markle’s strictest ban while traveling to Japan.

A representative of the British royal family was spotted with a ‘banned’ beer during the rugby final against South Africa. 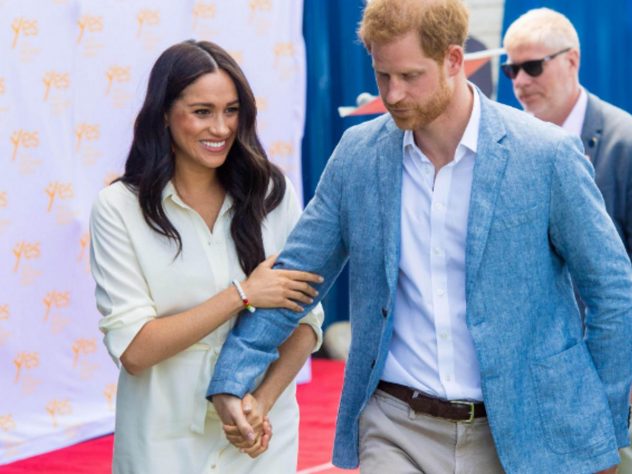 Royal commentator Neil Sean suggested the Duchess of Sussex may have confronted her husband upon his return after the expert claimed to have spotted the Duke holding a bottle of beer – despite Meghan asking Harry to stop drinking after she fell pregnant. Speaking to The Today Show, Mr Sean said: "Prince Harry was over there for a flying visit to Japan and he was there spurring them on.