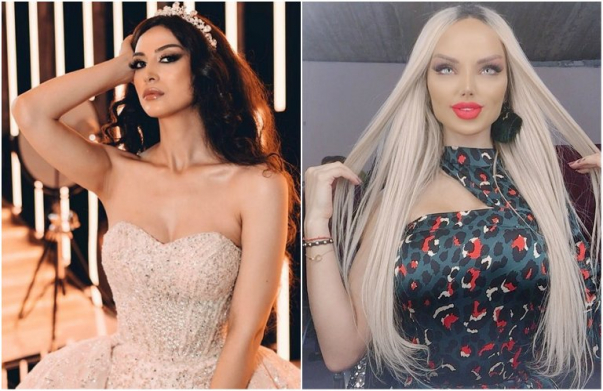 Some foreign media source have spread false information, referring to the Armenian "barbie" Lili Morto. They presented Armenian model Lilit Martirosyan’s photos to show how Lili Morto looked like before having plastic surgeries. 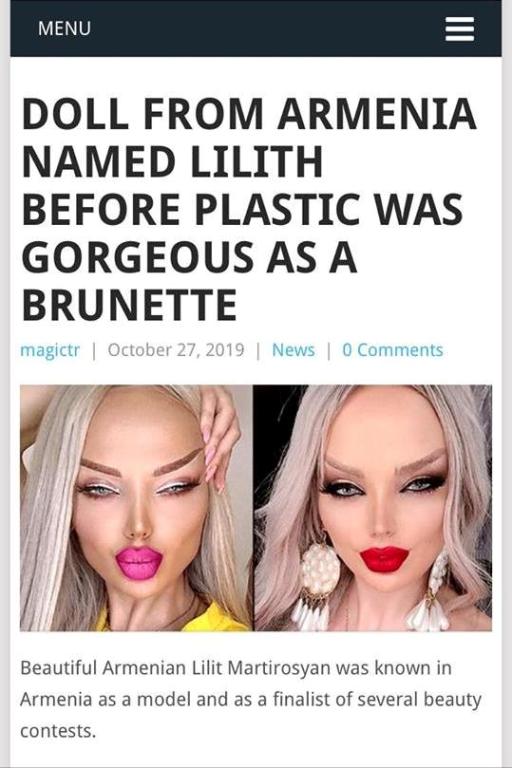 Lilit Martirosyan told NEWS.am STYLE that one of her followers had told her about the articles on the sites. According to Lilit, she has nothing against Lili Morto, but is surprised by the unprofessional attitude of journalists. 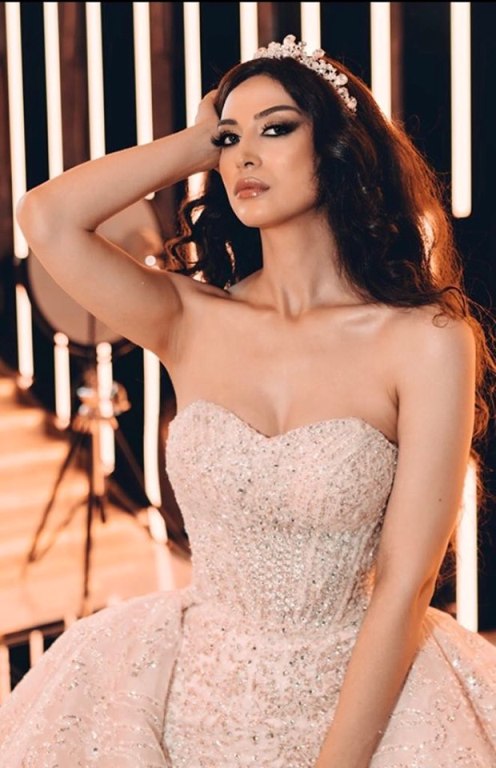 “Unfortunately, other media outlets shared the same material published by one uncertain source, Lilit said adding that she has already written letters to these websites to clarify the situation. “I think every media outlet should have professional journalists who will be monitoring what information they publish, whether it's real or not violating one's rights.” 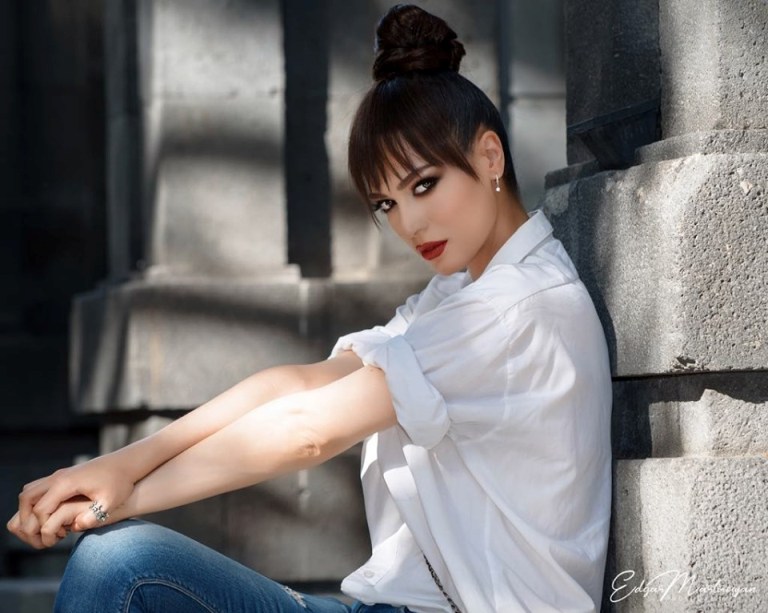 Lili Morto has already seen the material after her sister told her about it. Speaking to NEWS.am STYLE, Lili said she has already used to different articles about her, and she is no longer paying attention to many of them. 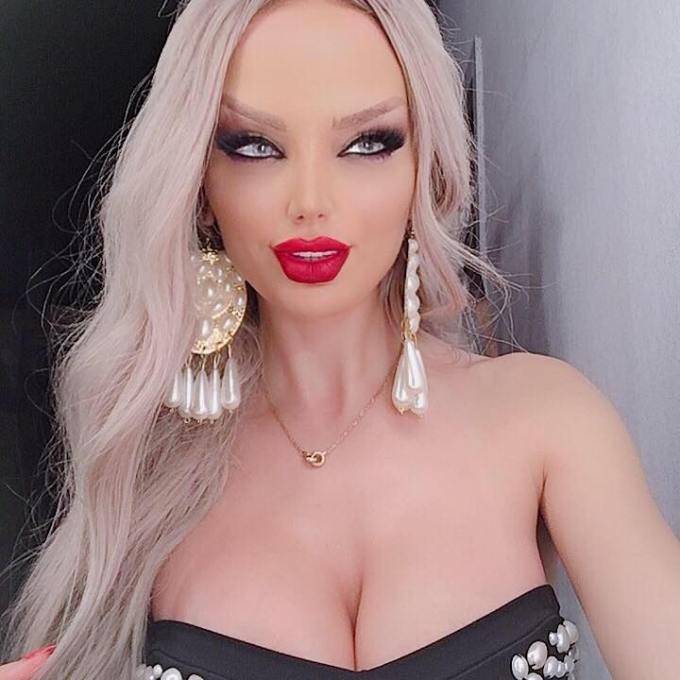 She has also denied the content of those pieces. 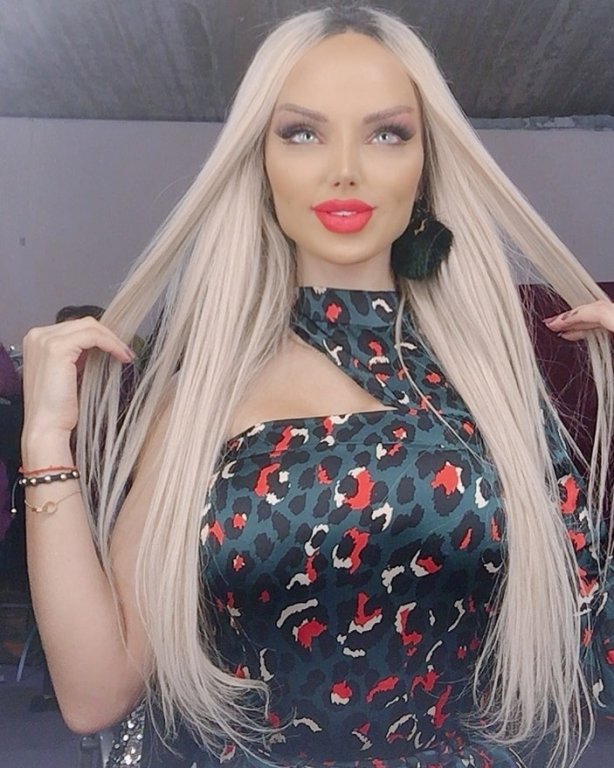