The most scandalous celebrities of 2019 revealed 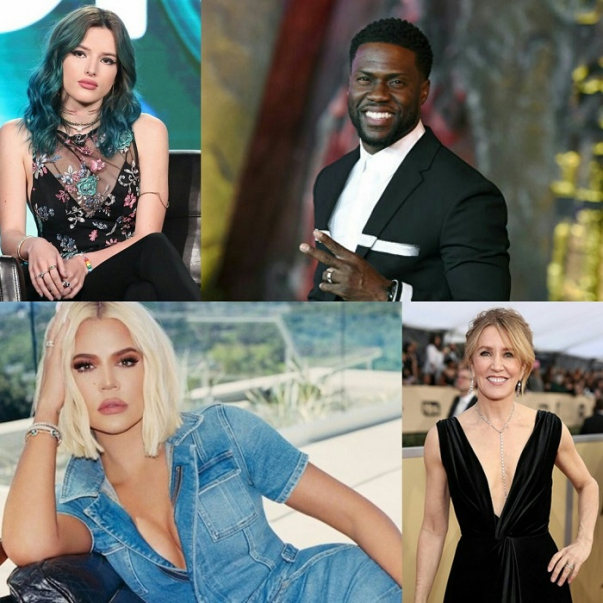 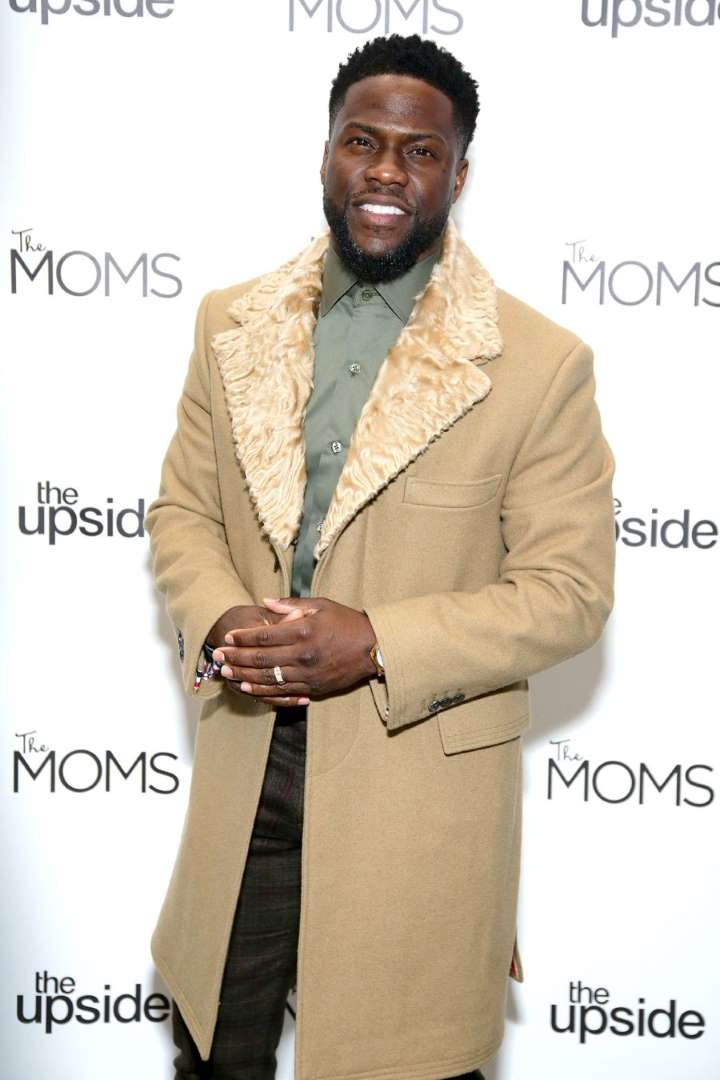 Actor and comedian Kevin Hart was included in list amid scandal that erupted at the end of 2018. In December, he was appointed the leader of the 91st Oscar ceremony, but in the same month he abandoned this role, faced with criticism because of homophobic statements on social networks that he published almost ten years ago. The artist apologized for his words, and at the beginning of 2019 announced that he was no longer going to discuss what had happened. According to him, this scandal would not end. Hart had a serious accident in September. 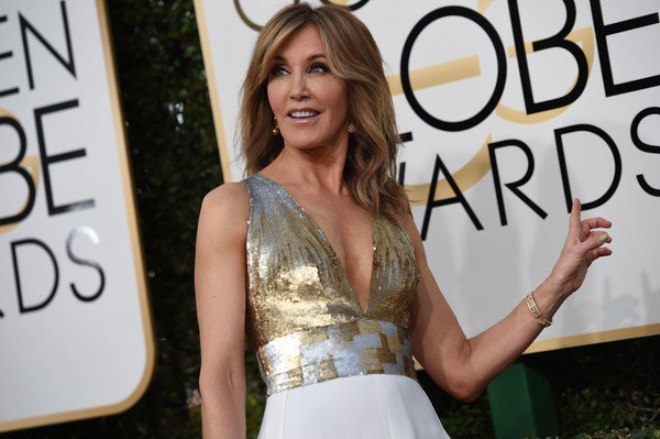 The “Desperate Housewives” star Felicity Huffman was included in the list because of the scandal with a bribe, when she tried to give bribe for her daughter's admission to college. She was sentenced by the court to 14 days in prison for fraud. A similar story happened with actress Lori Laughlin, but she pleaded not guilty and is awaiting trial. 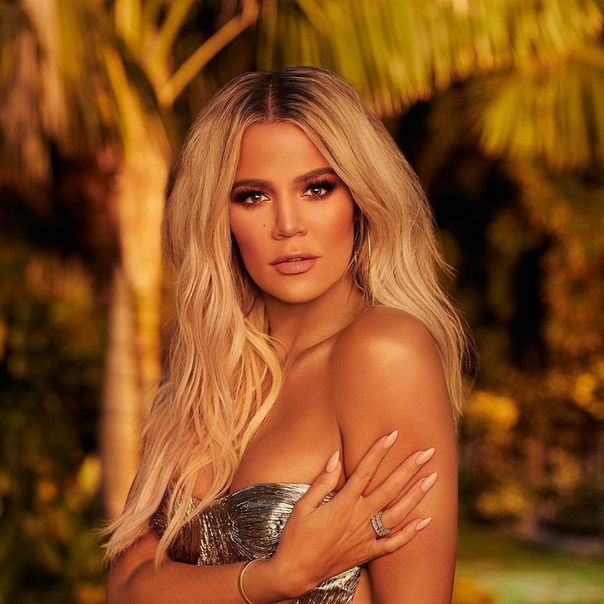 The list also included former Disney star Bella Thorne, who had to post her nude photos on social networks due to blackmail intimate hackers who stole her intimate photos, as well as actor Cuba Gooding Jr. accused of numerous harassment and suspected of tax evasion of the TV stars Todd and Julie Chrisley. The list includes Khloe Kardashian, who broke up with basketball player Tristan Thompson and TV presenter Wendy Williams, who filed for divorce from Kevin Hunter. Both partings were due to cheating partners.