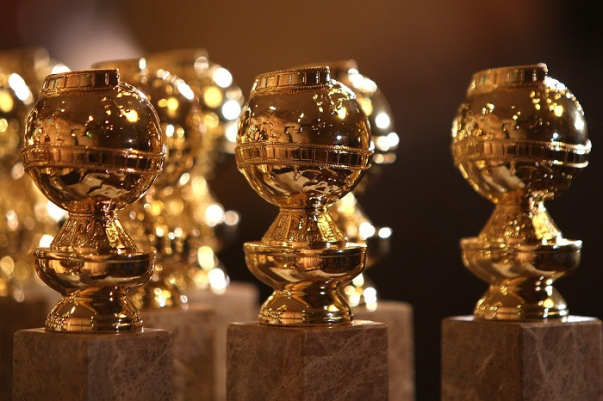 British filmmaker Sam Mendes’s film “1917”, which is devoted to the events of World War I, received a Golden Globe Award during the Golden Globe Awards held by the Hollywood Foreign Press Association in Los Angeles and aired on NBC, reports RIA Novosti.

Among the other nominations were “The Marriage Story”, “The Irishman”, “Joker” and “The Two Popes”. Mendes also received an award for Best Director. 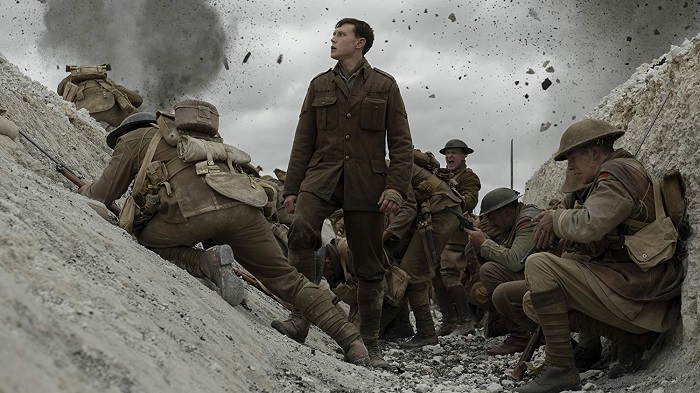 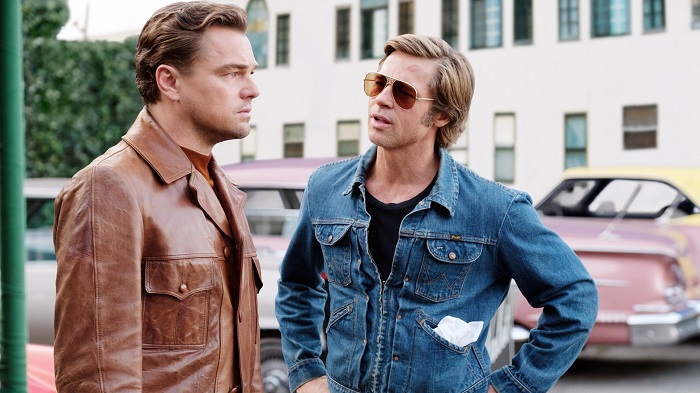 Taron Egerton (“Rocketman”) won an award for best role in a musical, and rapper Awkwafina received a Golden Globe Award for Best Actress in a Motion Picture – Comedy or Musical for her role in the film “The Farewell”.