Mom at 44: Sia adopts boy with a difficult childhood 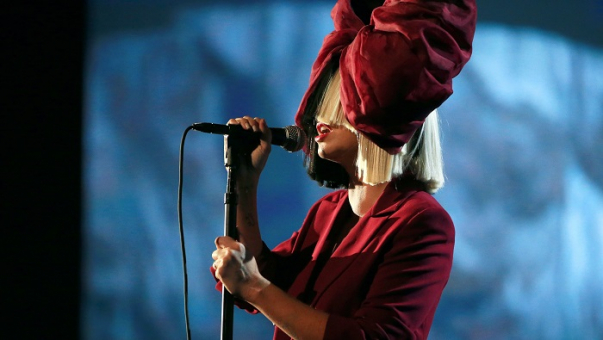 The 44-year-old singer fulfilled her old dream - she became a mother for the boy. The singer said in an interview with GQ magazine. 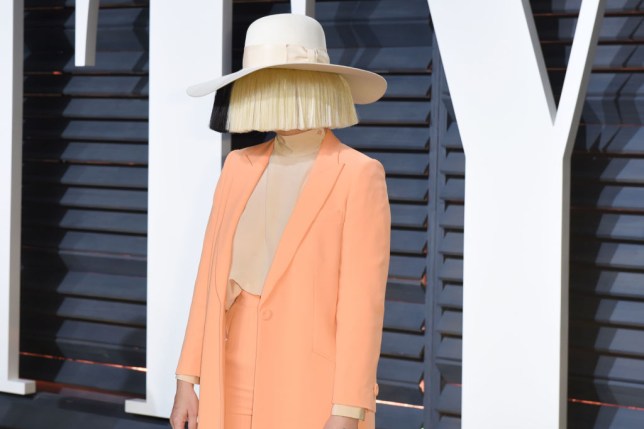 The boy had a difficult childhood. The mother of the child died at the hands of his father. After that, he fell under the care of his relatives, but they abused him, so he ended up in an orphanage, Hello ! reported. A documentary film ‘Foster’ was shot about the boy.

Sia was married to director Erik Anders Lang for two years. At the end of 2016, the couple filed for divorce.