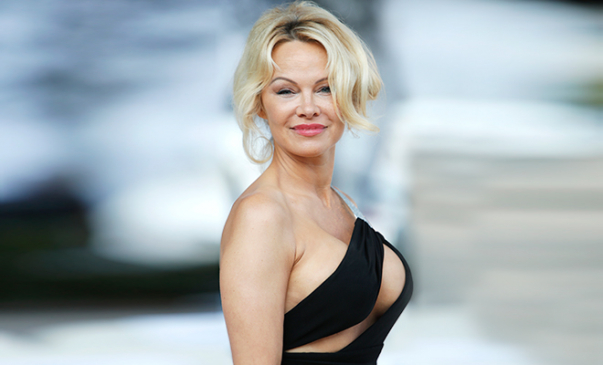 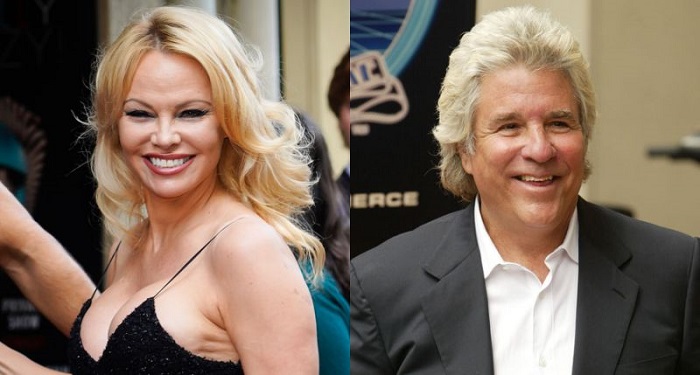 According to the source, ‘they dated more than 30 years ago when he met her at the Playboy mansion. The site added the pair reunited romantically only a few months ago.’

Pamela has also shared a poem with The Hollywood Reporter to explain her love: ’Jon is the original "bad boy" of Hollywood – no one compares – I love him deeply like family.’