When 35 different nationalities sing in Armenian. Keyoh has released a new music video

Armenian-Belgian famous singer Keyoh has released a new music video on her Armenian-English song “Yaribo” inspired by Armenian vibes. In this music video people from more than 35 different nationalities sing Armenian together with Keyoh.

“I have decided to change a bit the style of my music. I always wanted to sing in Armenian, but I had a contract for a few years with a management office, where I was only singing and doing what I was told. But now I have a different situation. I’m happy that I can finally fully express myself in the style that I want. This is me. Completely what I want to do. And since my songs are being played on Belgian radio stations, this was for me a great opportunity to introduce Armenian language and the music that I love and make now. I think Belgian people are very open to new styles but specially to good music”, says the singer in her interview with NEWS.am STYLE. 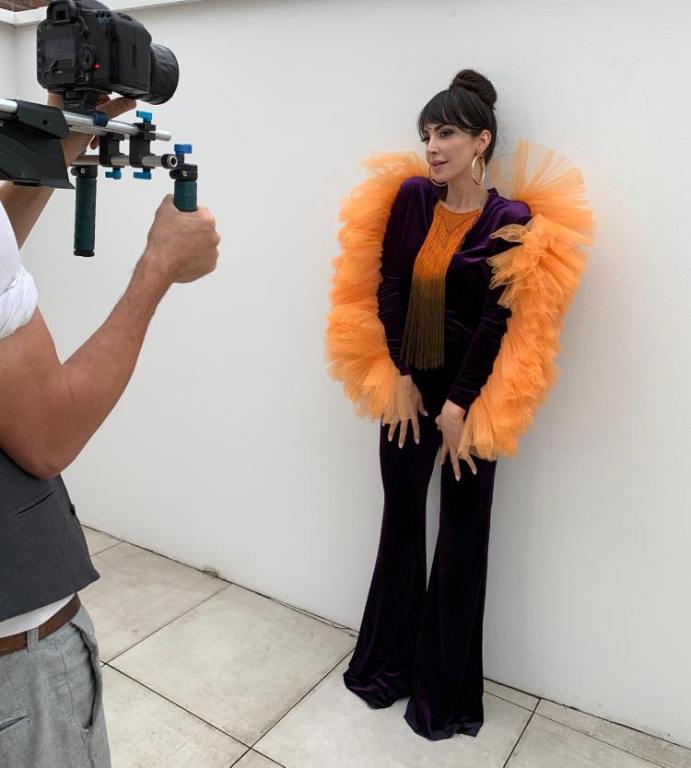 She also doesn’t exclude that one day maybe will perform fully in her Mother language.

“Yes, it is positive that one day I would sing in fully Armenian but my capabilities for to write a whole song in Armenian is very limited. This song is completely written by me and produced by Guy Waku. The most important is that everyone loves the music I’m making now and that the whole world would sing in Armenian. In my music video you will see 35 different nationalities singing the same sentence “yar boyit mernem“. And the most important is that we started with “yaribo challenge “ and I’m receiving videos of people from all over the world singing “yar boyit mernem”... it’s just incredible!”. 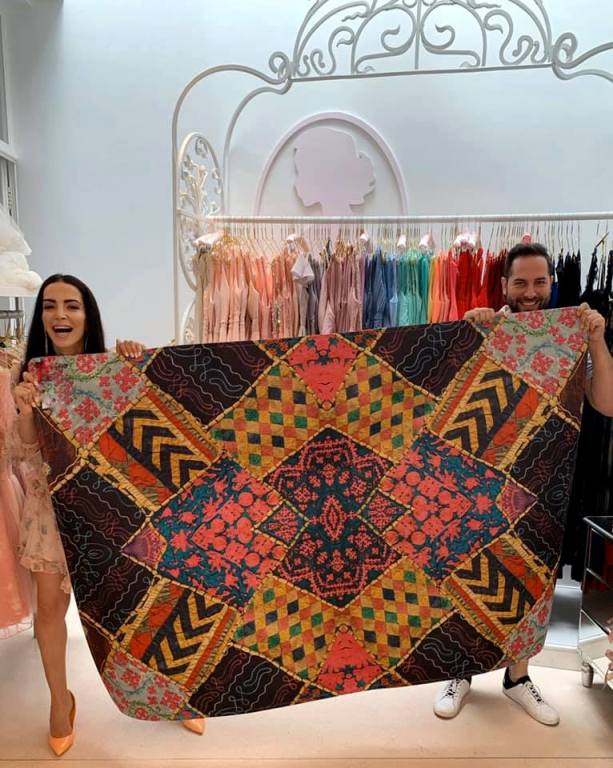 As for her plans to visit Armenia, the singer says, “I have absolutely no plans for the summer, have no idea where I will be... With our daughter is super hard to plan things upfront. But in case we would visit Armenian, you would know about it first”.