Pamela Anderson’s husband brakes up with her over text message 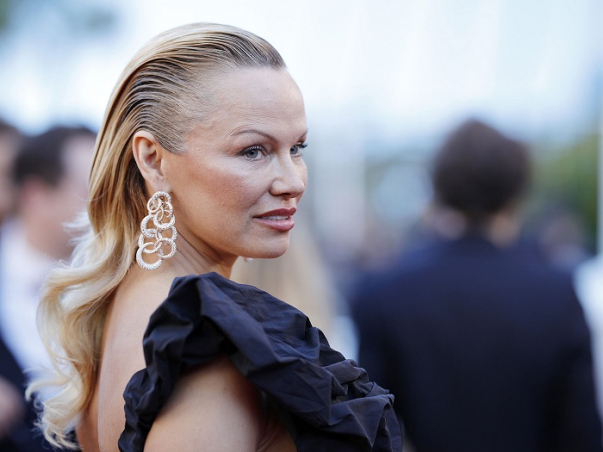 The 52-year-old Pamela Anderson said she had married 74-year-old John Peters, but less than twelve days had passed before the star announced the divorce, The Star reported. 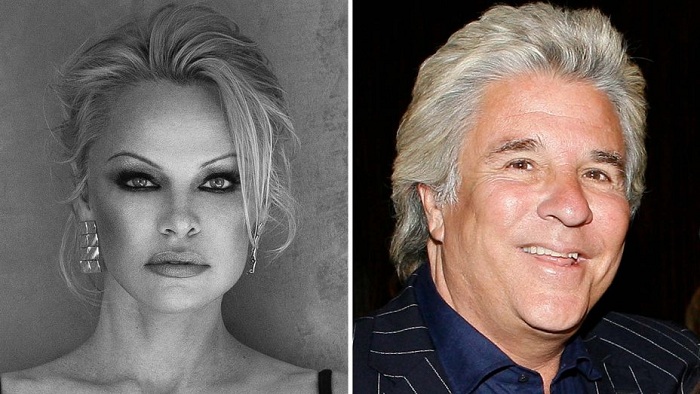 "This whole marriage thing with lawyers, debt... has scared me. It made me realize that at 74 I need a simple quiet life and not an international love affair. Therefore, I think the best thing we can do is that I’m going to go away for a couple of days and maybe you need to go back up to Canada,” he wrote. “We did it. The world knows we did it and I think now we need to go our own separate ways. I thought building an empire together would be fun but I was wrong... I hope that you can forgive me.” 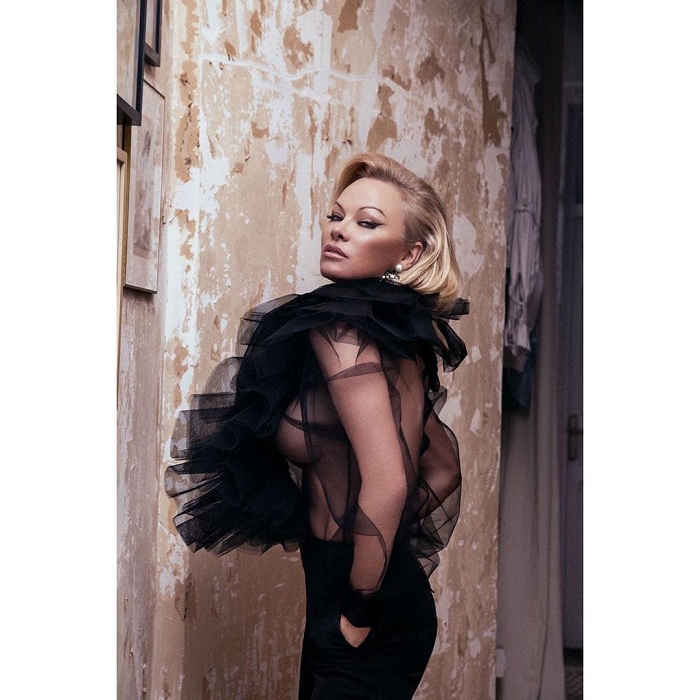 It has been revealed that the estranged couple never completed the paperwork to make their marriage legal.

Despite the fact that the relationship quickly ended, it seems that the stars remained friends.