Adele shows off her weight loss at Oscars 2020 afterparty 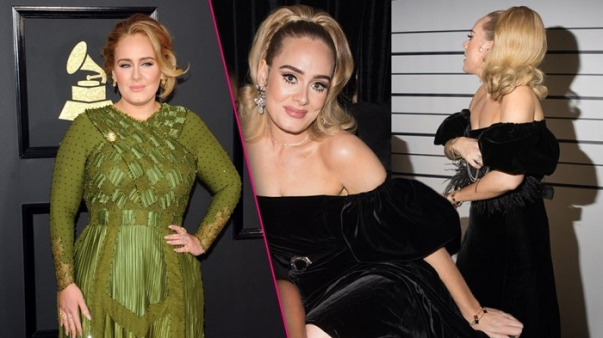 The Polish TV host Kinga Rusin published a photo with a star on her Instagram.

“I talked to Adele about … shoes,” she wrote. “Everyone gets slippers at the entrance … I had a conversation with Adele about my high heels (she urged me [to put] on the slippers she had on her feet),” she wrote․ 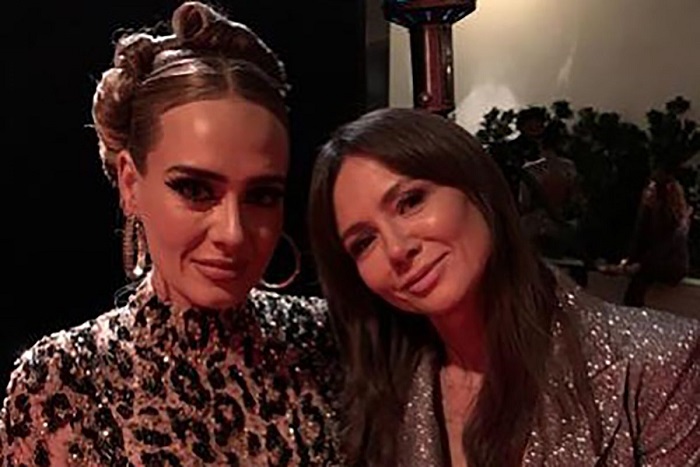 “She looked like herself but also so different — beautiful but almost unrecognizable,” a source tells PEOPLE of the superstar.

Last month, a British star was spotted in Anguilla, in the eastern Caribbean, where fans took some photos of her.