Sophie Turner and Joe Jonas are reportedly expecting their first child and are excited about it, media reported, quoting several insiders. 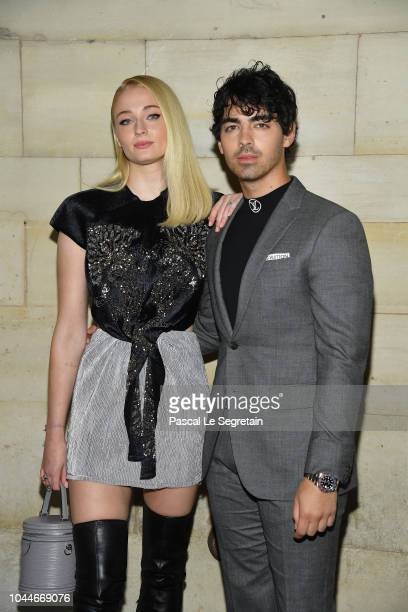 There has been no official announcement so far, but the family and friends are aware of the news, and everyone is happy, Metro reported․

One of the insiders claims that Sophie has been choosing outfits to wear on and off the carpet to accommodate her changing body.

Joe and Sophie got married in 2019 in Las Vegas, and later threw a lavish party in France.