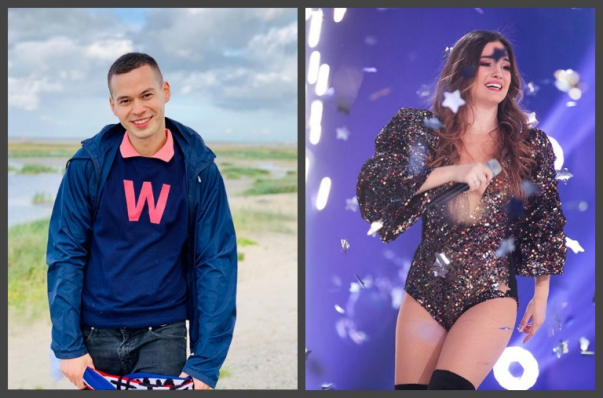 Depi Evratesil is over but the discussions about the live show and the winner are still in the process… While some fans try to find out is Athena a good choice for Armenia and what chances does she have in the actual Eurovision show, NEWS.am STYLE has talked to the most famous Eurovision blogger, William Lee Adams from Wiwibloggs.

The blogger says he was thrilled to hear that Athena was intending to compete at Armenian national selections for Eurovision 2020. 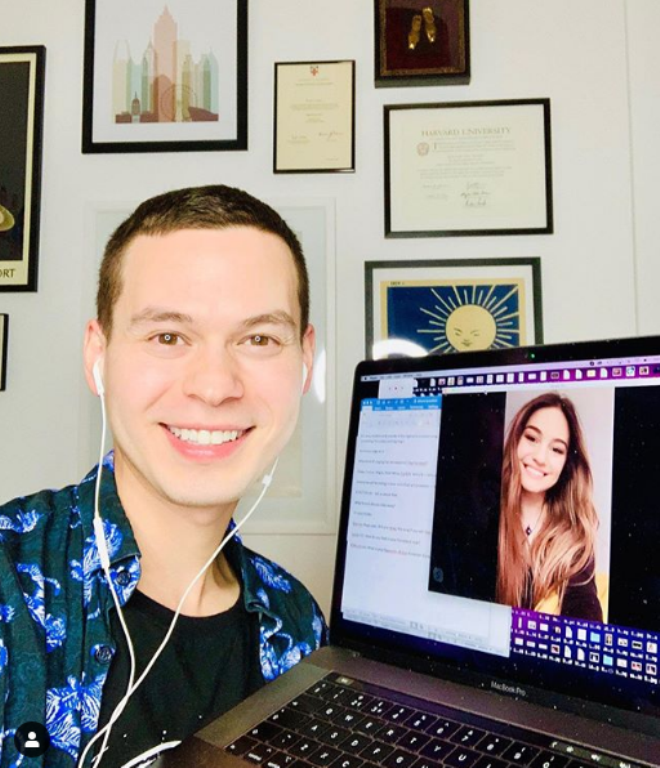 “I first heard Athena’s single XO in 2015 and I fell in love. In our first meeting that year she told me how proud she was of her Armenian roots and how much she loved being in Yerevan. She was already a pop princess in the making and now Eurovision will turn her into a pop queen. I saw her development on X Factor UK recently. But now with Depi Evratesil she is evolving even more”.

William adds, that from the moment he had heard the Depi Evratesil studio cuts it was clear to him that “Chains on You” had the best chance for success at Eurovision.

“However, I wasn’t sure how the domestic Armenian audience would react to this. Judging from the comments on the Wiwibloggs YouTube channel and Instagram account, it seemed that TOKIONINE would be the closest competitor to Athena. During the actual show Athena’s confidence and attitude convinced me she would win. Although TOKIONINE had interesting staging, it was Athena’s chorus that I remembered the most. Her song isn’t just music — it is a feeling, an atmosphere”. 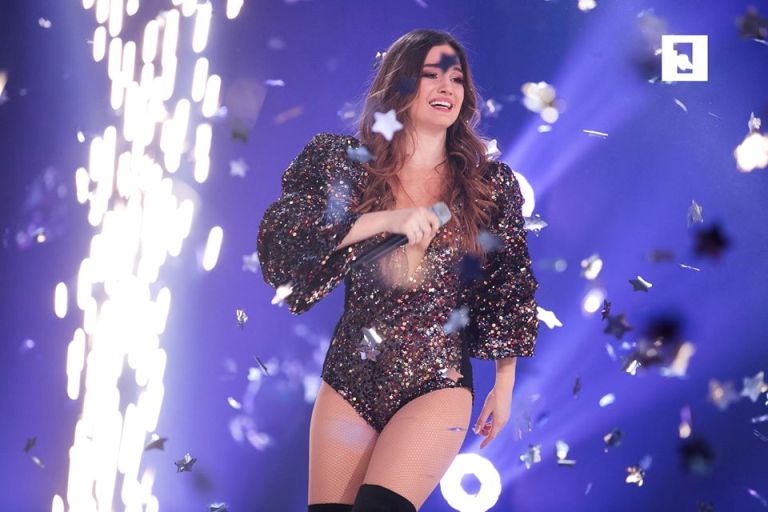 As some comments state, Armenian song is not a usual one for Eurovision. Was it a risky choise for Athena?

“This I can be sure of: there will not be another song like this at Eurovision in 2020. Hip-hop is a bit of a risk — the genre is much more typical of the United States than Europe. However, if we look at musical charts — particularly digital charts like on Spotify — hip hop artists like Megan Thee Stallion and Cardi B are always at or near the top. I think Athena is riding a global trend that will soon land in Europe. Maybe her timing is right”, says the blogger. 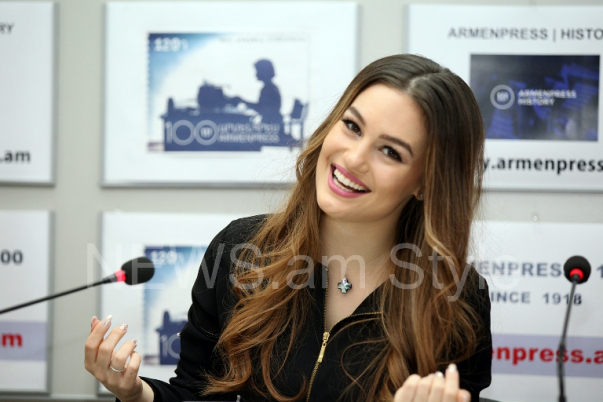 As for Athena's outfit with which she performed during Depi Evratesil, William says. “Iveta Mukuchyan proved that you can be sexy and tasteful at the same time. I think Athena is similar. She’s sultry but not sleazy. There is a big difference! I think Eurovision fans respond to strong, confident women. Athena will definitely appeal. I think AMPTV will make Athena even more glamorous. She deserves diamonds shining on her! If the outfit is short, they will need to make sure the camera avoids unflattering angles”. 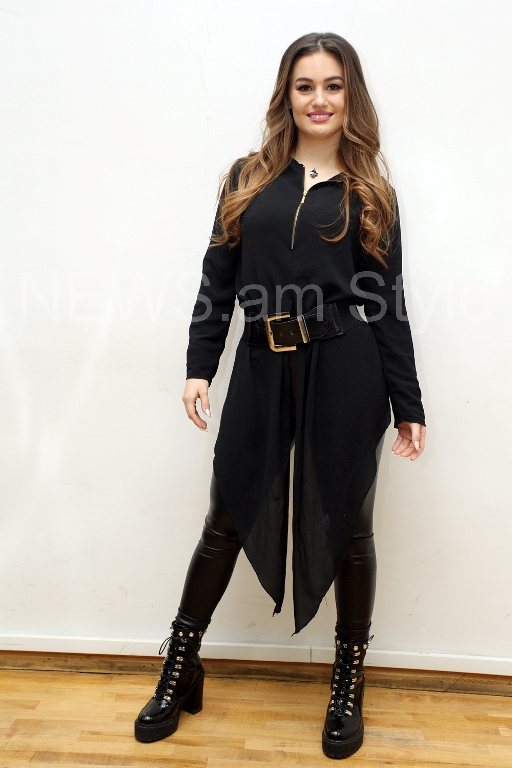 Unfortunately, in the recent years Armenia is not qualifying for the final, but William is sure- Sevak Khanagyan and Srbuk were better vocalists that many other artists who had qualified.
“However, Eurovision is all about the song. I think that their entries were simply not as memorable as the other songs in the competition. This is why taking a risk and doing something daring is a good idea. The idea of diamonds and chains in Athena’s song gives your stage director a lot of room for creativity and visual impact. I hope this diamond will shine bright for Armenia”.