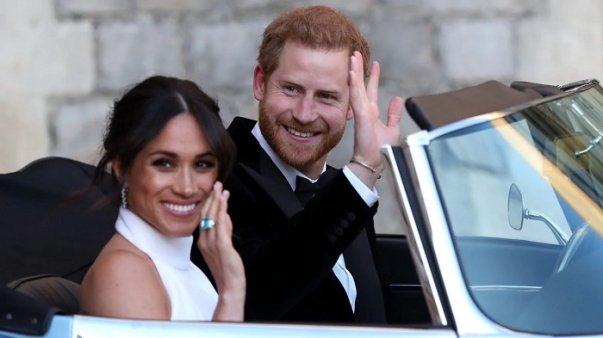 Prince Harry and Meghan Markle were unable to share the Sussex Royal brand, The Guardian reported.

Prince Harry and Meghan Markle were angry at how this decision was made and how they were treated in the royal family. 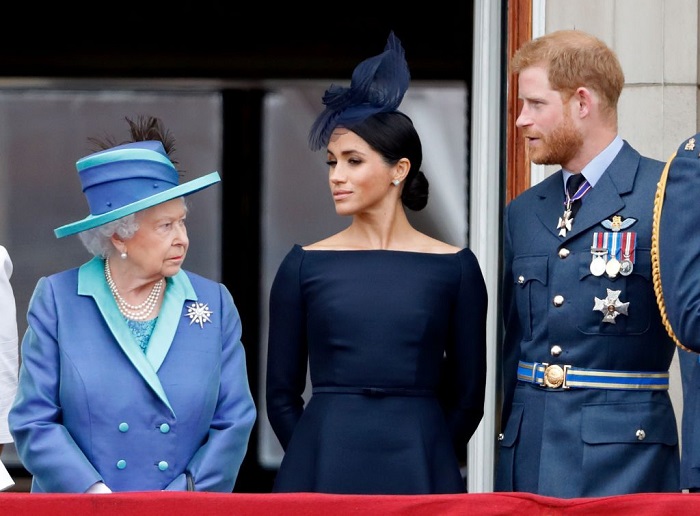 According to the official statement of the couple, “there is not any jurisdiction by the monarchy or Cabinet Office over the use of the word ‘royal’ overseas.”

As reported earlier, Prince Harry and Meghan Markle will no longer be able to use the Sussex Royal brand for either personal or business purposes, since under UK law they are not allowed to use the word “Royal” after giving up their royal duties.

Sources familiar with the situation at court believe that Harry and Megan should not have made such loud statements and that this could be a PR failure for a young family. 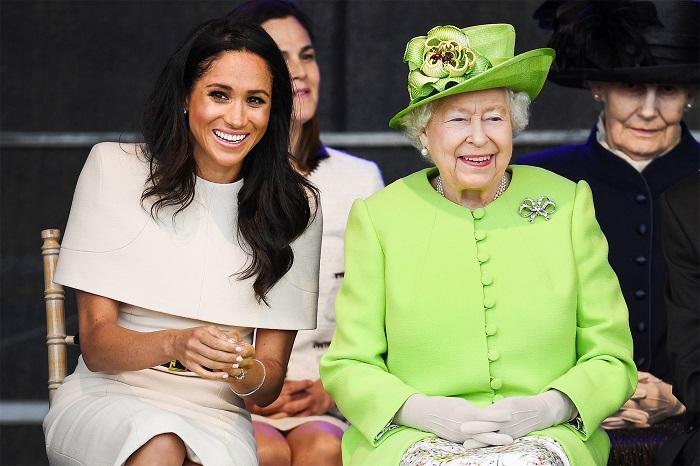 The couple used the Sussex Royal brand in their website, as well as an Instagram account, where they already have 11.2 million followers. They also intended to register Sussex Royal as a trademark to produce clothing, souvenirs and other products.