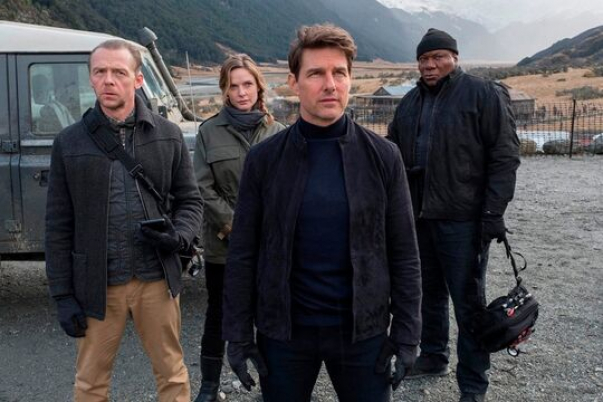 Filming of the Mission Impossible 7 in Italy was suspended due to the outbreak of coronavirus, The Independent reported.

Paramount Pictures took the decision to halt production over health and safety concerns.

“During this hiatus we want to be mindful of the concerns of the crew and are allowing them to return home until production starts. We will continue to monitor this situation, and work alongside health and government officials as it evolves,” the studio said in a statement. 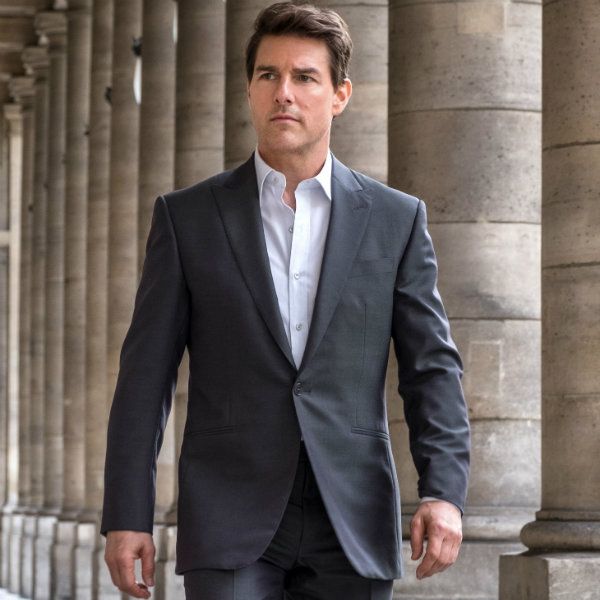 The movie was set to be released on July 23, 2021. Whether the decision will affect the date of the premiere has not been reported yet.

Paramount has also postponed the release of Jeff Fowler's Sonic the Hedgehog in China set to take place on Friday. Cinemas were closed in the country and this could lead to hundreds of millions of dollars in box office losses, AP reported.