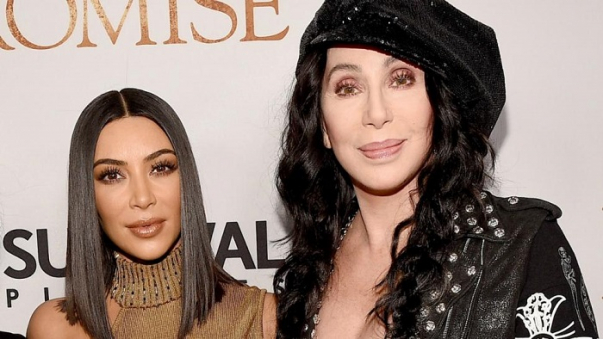 About a month ago, a video appeared on the Internet featuring the joint photoshoot Kim Kardashian, 39, Cher, 73, and Naomi Campbell, 49, who have become the stars of the new issue of CR Fashion Book magazine. And these photos have finally been released. 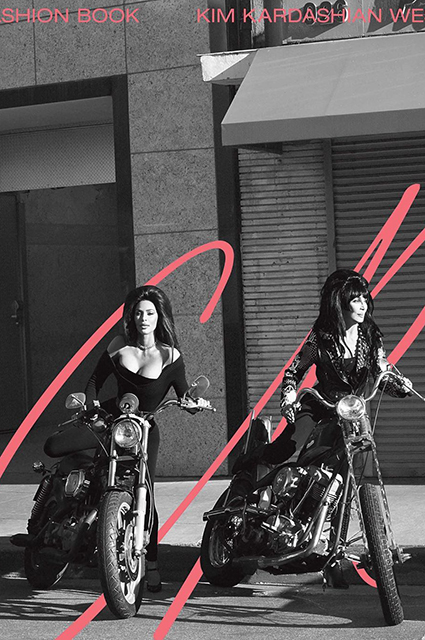 The three beauties took part in a retro-style black-and-white photoshoot, in which they are in 1960s hairstyles and posing as daring bikers. 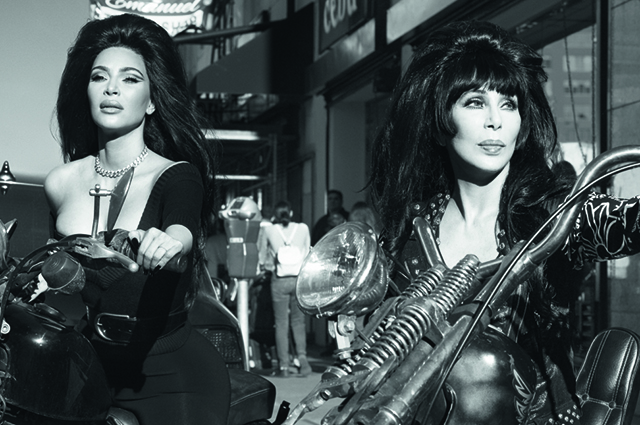 The photoshoot was held in Los Angeles, and by two fashion photographers Mert and Marcus. 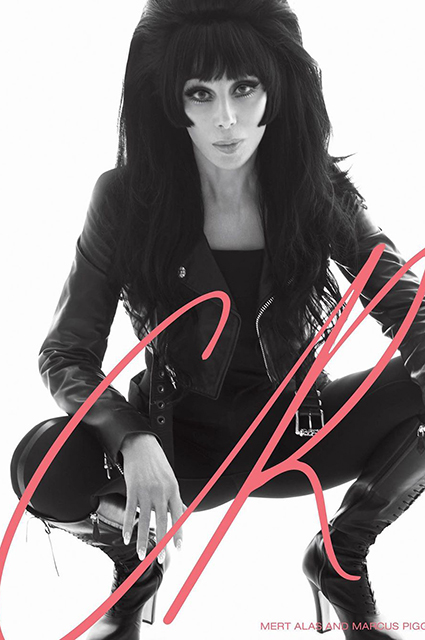 In the interview, Cher confesses that she is amazed at the fact that she has not lost her fame so far, both among the older generation and the youth. According to the star, at the beginning of her career she couldn't even dream of it. 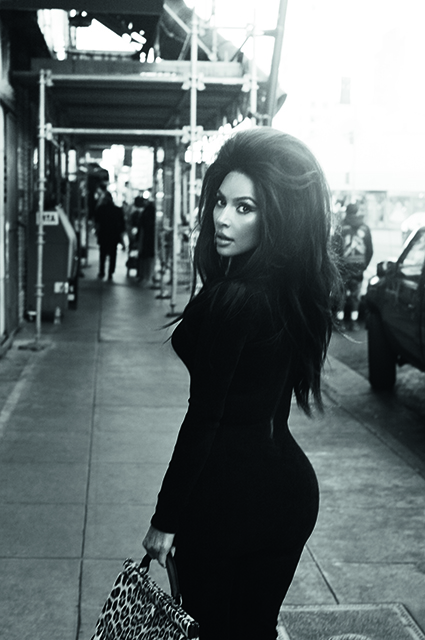 And this photoshoot was special to Kim. Kardashian has been a devoted fan of Cher for many years, and she sincerely admires her. 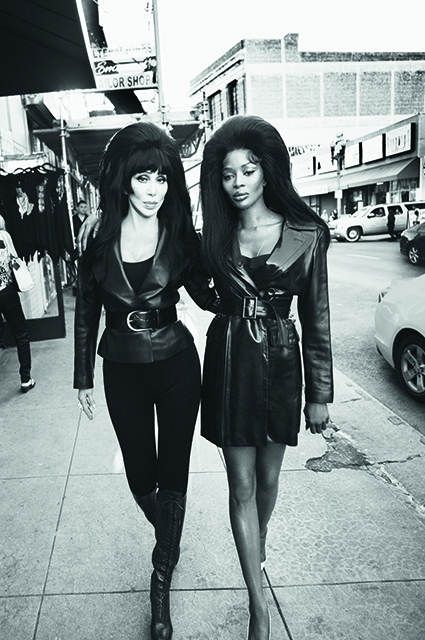