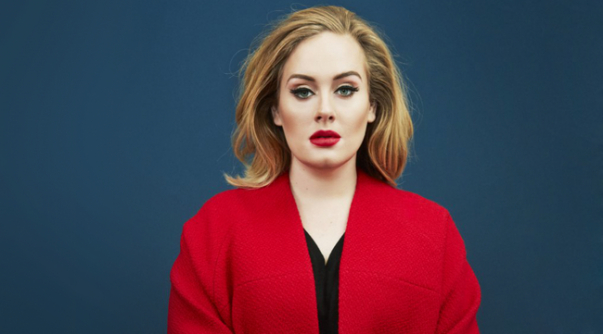 Adele's fourth album is set to be released in September this year, The Sun reported.

The OneRepublic frontman Ryan Tedder, who participated in the recording, believes in the success of the album.

“I’ll just say that she sounds better than ever,” he said. 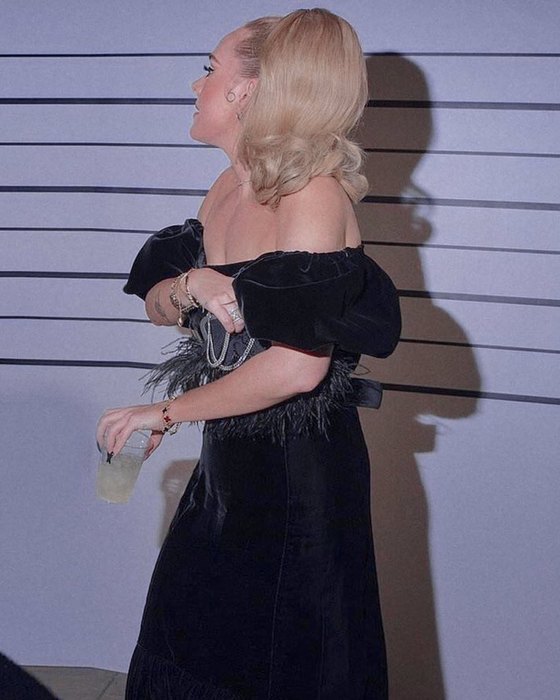 By the way, her previous album was released back in 2015.