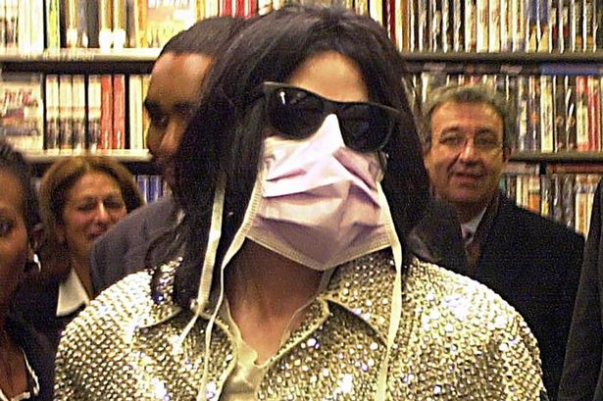 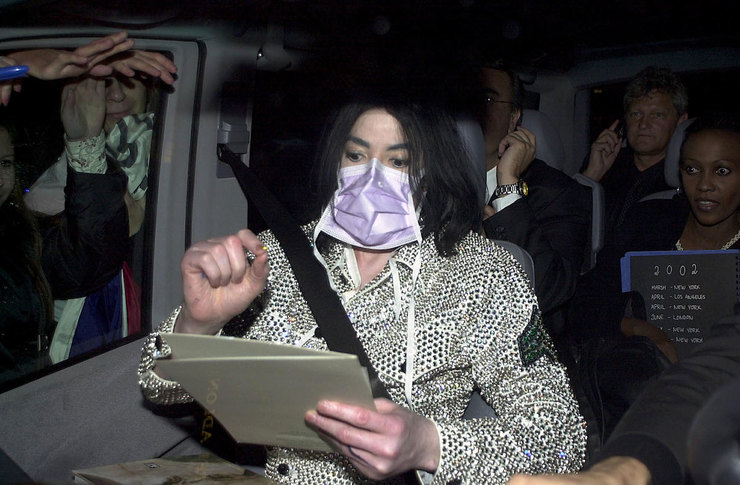 Matt Fiddes, who watched over the King of Pop for a decade, said: “He knew that a natural disaster was always there. He was very aware and would always predict that we could be wiped out at any time. That a germ that could spread. So he would go through four countries in one day sometimes and he was on aeroplanes with people all the time.” 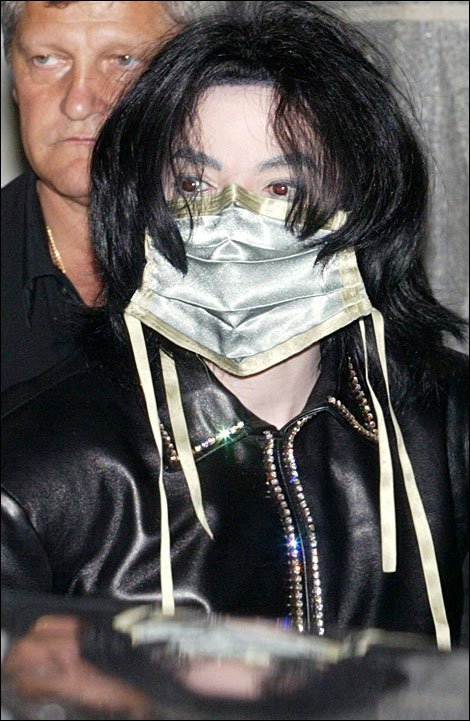 “I know exactly what he would say to people now: I told you so!” Fiddes said.