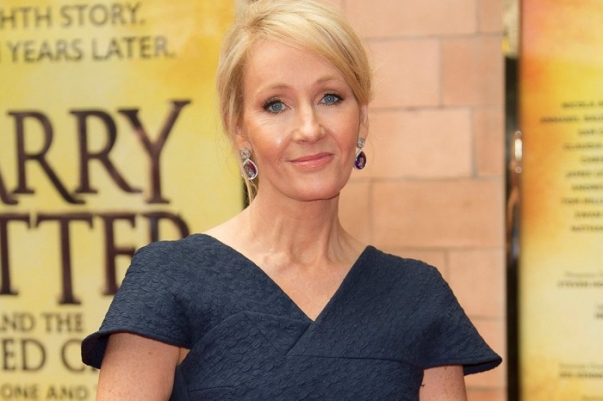 Joan Rowling and all the fans of Harry Potter have celebrated the 22nd anniversary of the Battle of Hogwarts. 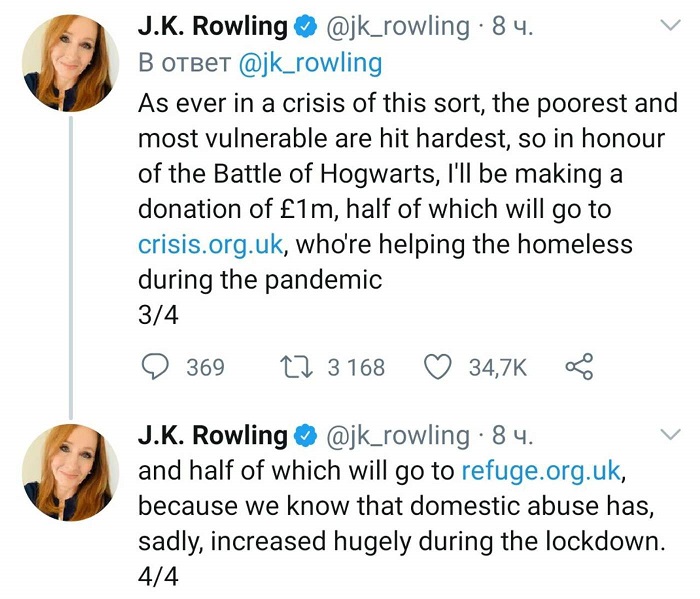 The writer divided her donation into two tranches: one went to an organization that helps the homeless, and the other goes to struggle with domestic violence.

"Today's the 22nd anniversary of the Battle of Hogwarts, but I'm going to be honest and say that it feels inappropriate to talk about fictional deaths today. Too many people are losing loved ones in the real world," she tweeted.