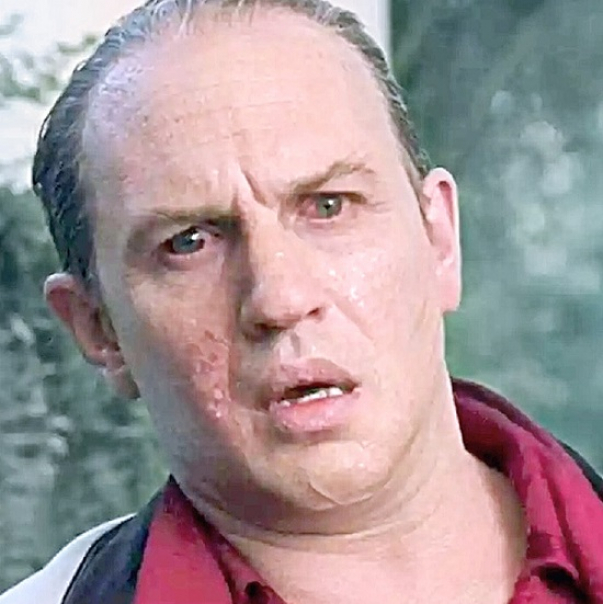 Critics' comments on the new film "Capone" have been published on the Internet. In the movie, Tom Hardy plays the elderly Al Capone.

The ratings of this film are quite low and have terrified the actor's fans.

On the website of Rotten Tomatoes, half of the audience and only a third of the critics gave a high rating to this motion picture, and the latter was rated 5.5 out of 10 on IMDb website. 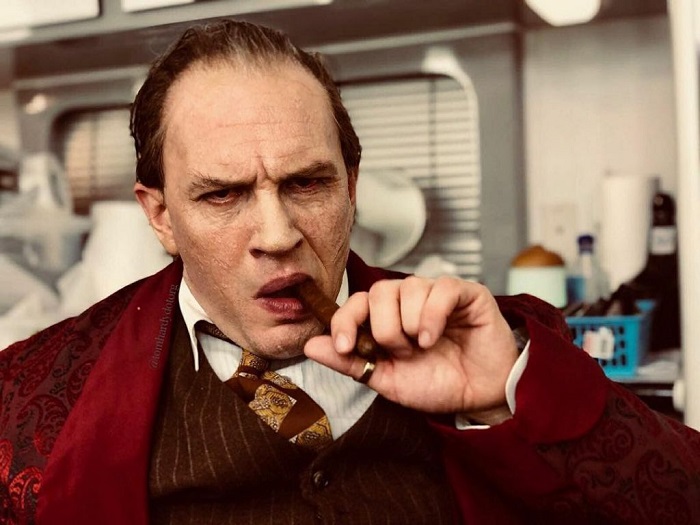 Most of the critics agreed that the director managed to convey a gloomy and unpleasant atmosphere—in any case, the film shows a seriously ill person suffering from dementia and other diseases—as well as to create something valuable after the fiasco of the movie "Fantastic Four" in 2015.