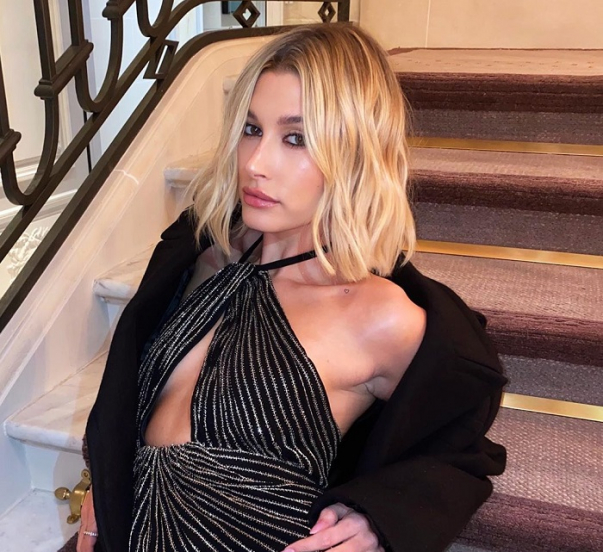 Haley Bieber commented on the rumors about her having plastic surgeries. Haley, 23, said she had never had such surgeries and had never used fillers. 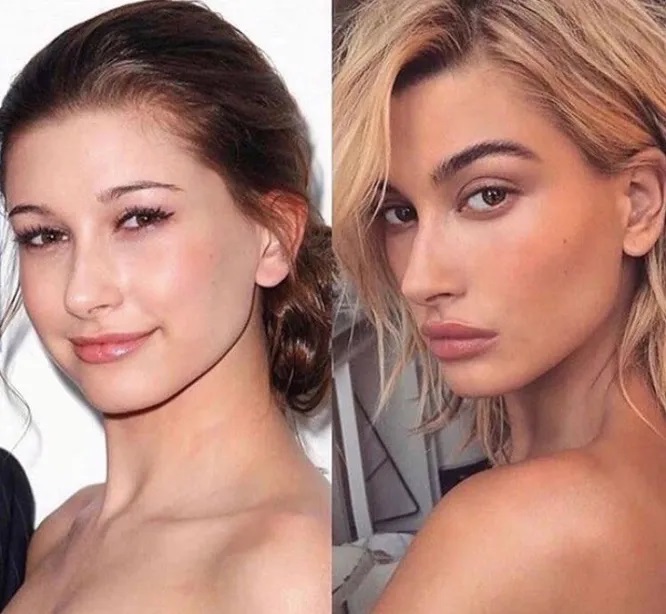 In any case, the photos of Justin Bieber's wife appeared on one of the popular Instagram accounts. One of them was shot when Haley was 13 years old, whereas the other—recently. The appearance of the model differs significantly in both photos. And those who have posted these photos have insinuated that the model has had plastic surgeries.

Haley reacted sharply to these claims. According to her, in order to compare how she has changed over time, it is necessary to look at the photos in which she is without makeup and which are not Photoshopped. 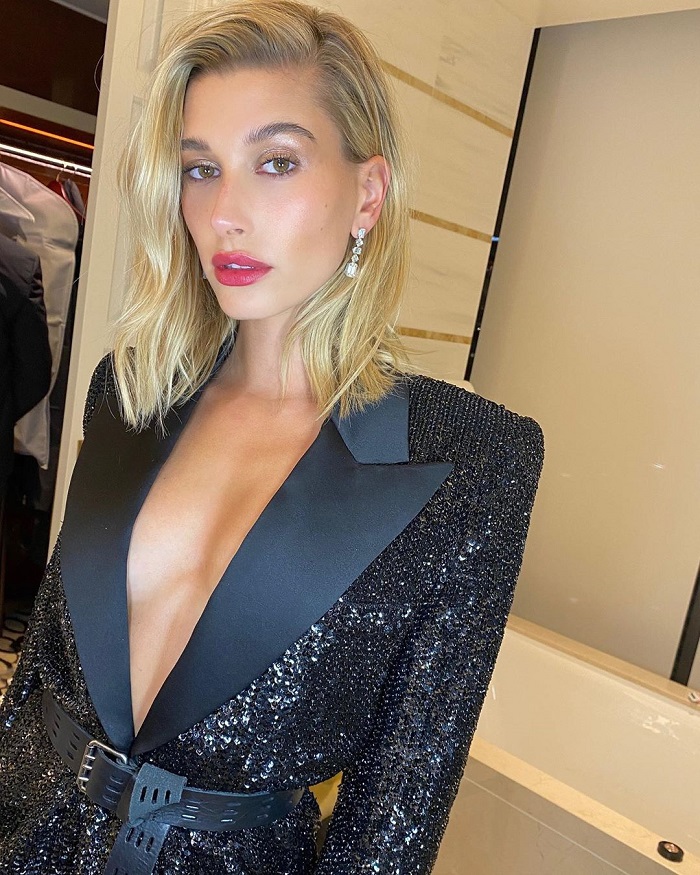 The model’s fans have also supported her on this matter. Many of them have noted that as a person grows older, he or she will change in any case, and in this case, surgery is irrelevant. Some have even advised Haley not to pay attention to the naysayers.