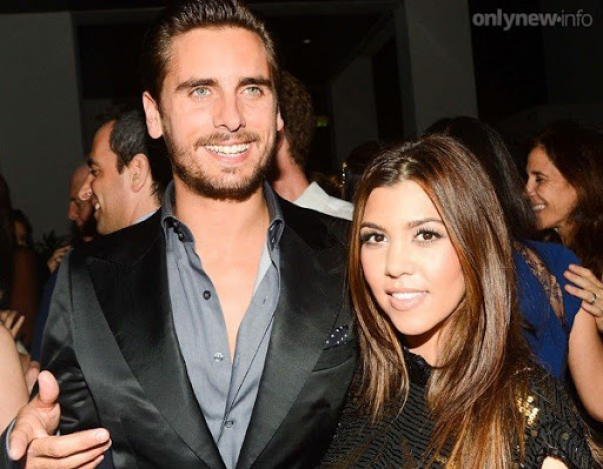 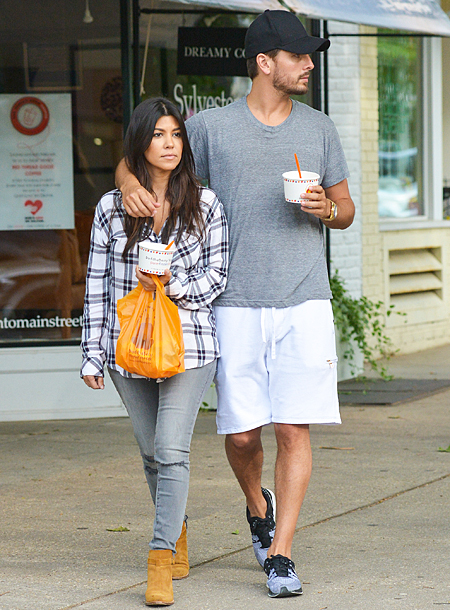 She was present at the party in an orange shirt, and...that's all.

The two have earlier provoked a heated discussion in social networks on their reunion. 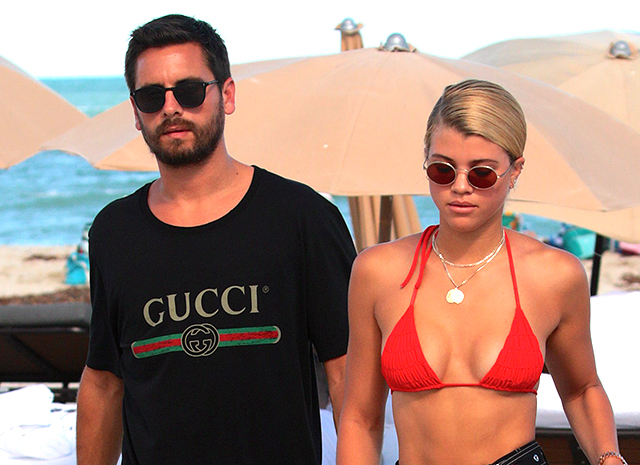 Moreover, during the party, Scott was without his girlfriend - Sofia Richie.

According to ENews insiders: "Sofia thinks Scott has a lot on his plate right now and thinks it's best for them to be apart so he can focus on himself. She is only looking out for him and his best interest and it was primarily her decision for them to split. Sofia has been spending time with her family and has taken majority of her stuff out of Scott's house."