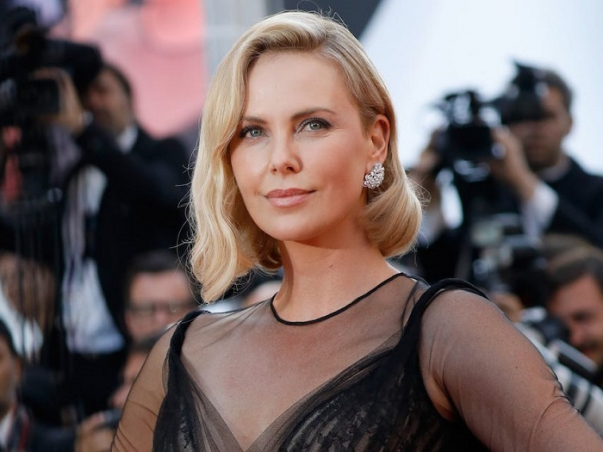 American actress Charlize Theron made fun of actor Steven Seagal. According to her, he is "incredibly overweight,' Daily Mail reported. 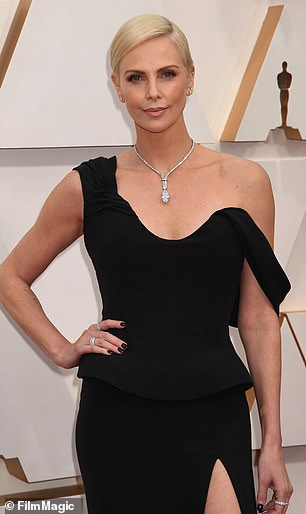 'I have no problem talking s** about him because he's not very nice to women, so f** you,' she said. 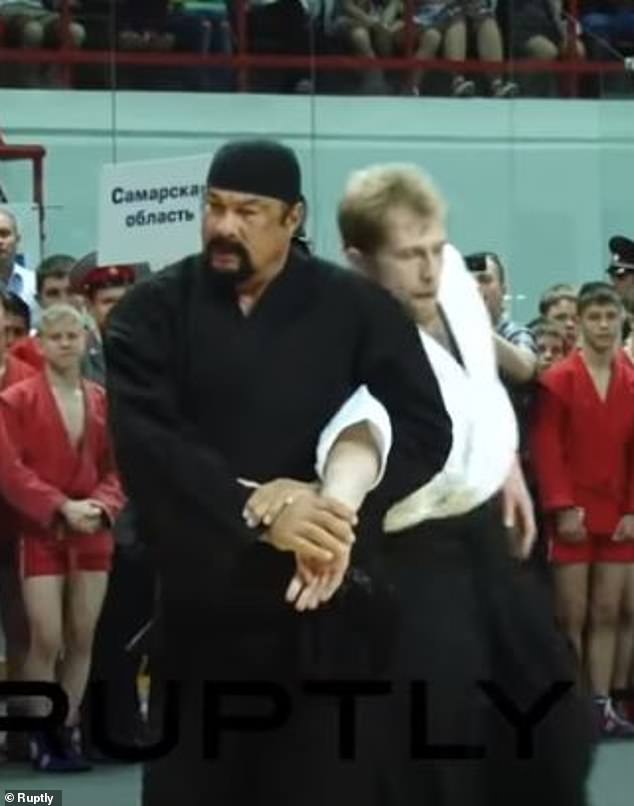 Theron explained that while preparing for a new film she had been watching YouTube clips of Seagal fighting during Aikido tournaments around the world - and was not impressed. 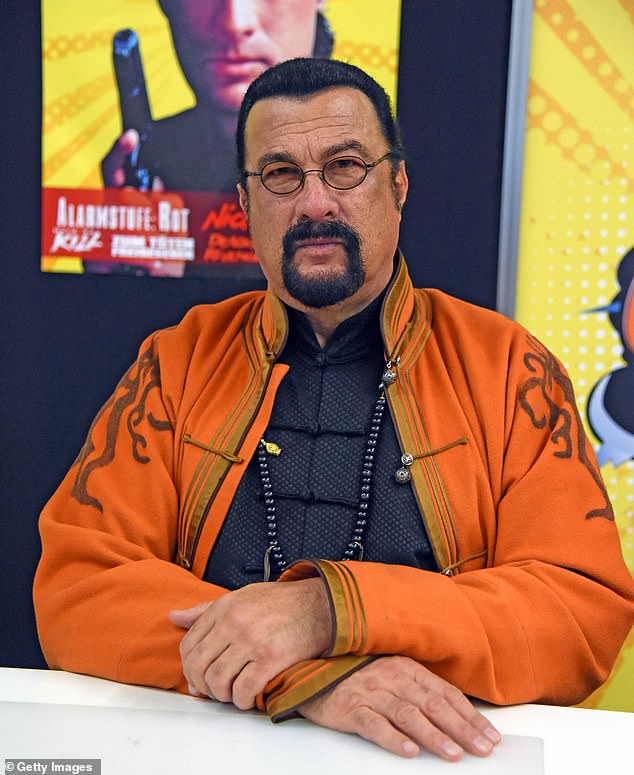 'At night I'll go online to watch fighters or watch people fight and you always come across that odd Seagal video of him 'fighting' in Japan, but he really isn't.'

'He's just incredibly overweight and pushing people. He's overweight and can barely fight … look it up, it's ridiculous. He's shoving people by the face. It's a whole setup.'