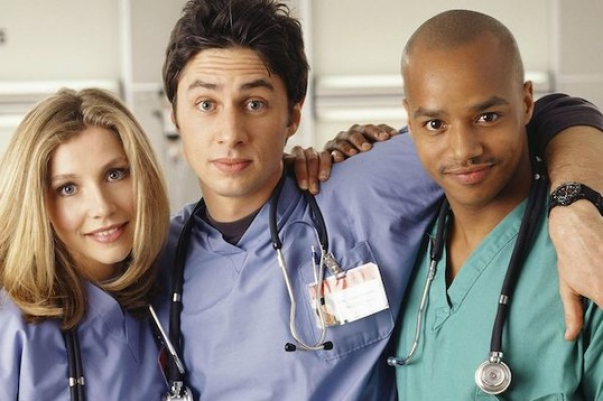 According to it, the episodes were removed following a request by the show’s creator Bill Lawrence and ABC Studios.