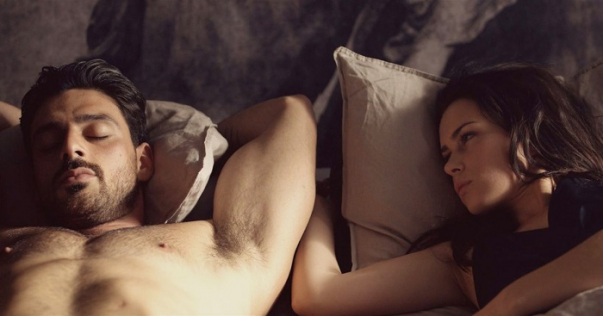 "This should not be anyone's idea of entertainment, nor should it be described as such," she said. 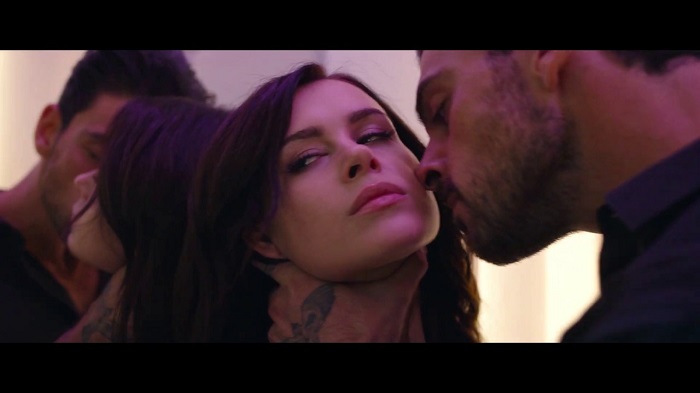 Duffy has recently revealed she was held captive and raped a decade ago.

In a letter to Netflix chief executive Reed Hastings, Duffy wrote: "It grieves me that Netflix provides a platform for such 'cinema', that eroticises kidnapping and distorts sexual violence and trafficking as a 'sexy' movie. 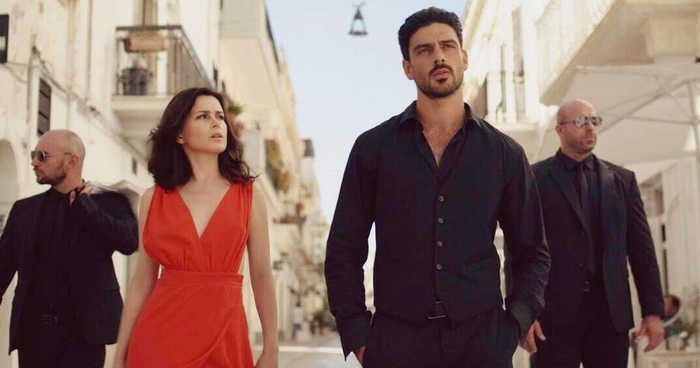 "I just can't imagine how Netflix could overlook how careless, insensitive, and dangerous this is. It has even prompted some young women, recently, to jovially ask Michele Morrone, the lead actor in the film, to kidnap them.

"We all know Netflix would not host material glamorizing paedophilia, racism, homophobia, genocide, or any other crimes against humanity. The world would rightly rise up and scream. 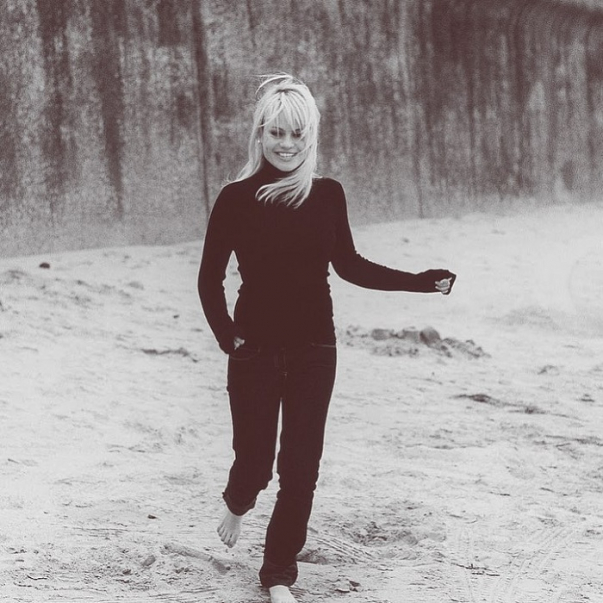