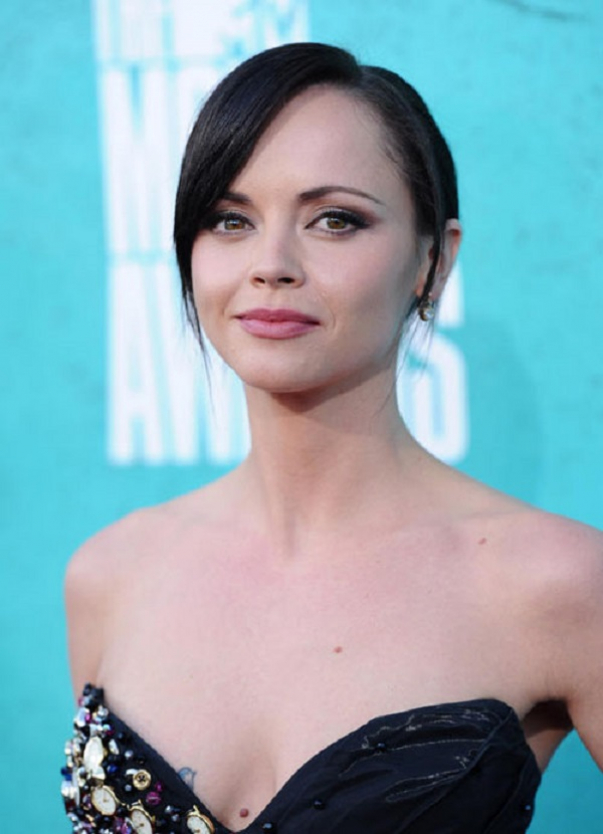 Christina Ricci has become a victim of domestic violence; this news has shocked the fans of the actress.

Until now, there had been no reports in the press that the star's husband, James Heerdegen, was abusive toward her.

According to media, the incident took place in June. Early in the morning, a 911 call was received from the house of this Hollywood star. It turned out that Ricci had asked for help, reporting that she had been subjected to domestic violence by her husband. 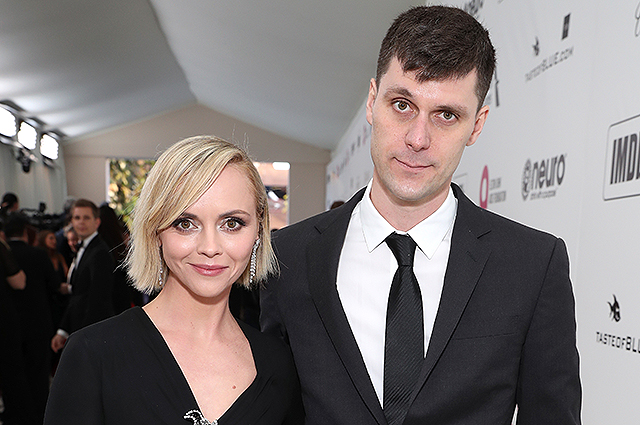 It was later found out that Heerdegen had beaten his wife during an argument. After that, the 40-year-old actress had needed police protection and medical care.

James Heerdegen is now forbidden to approach Christina Ricci and contact her in any way.