Bloom is looking forward to when his daughter arrives: 'I’m excited' 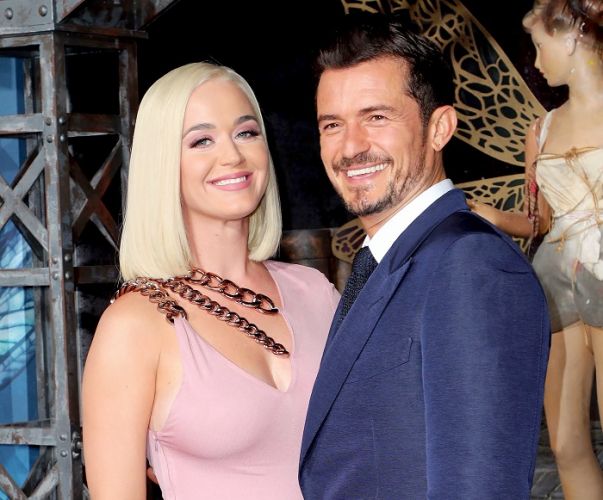 Orlando Bloom and Katy Perry are expecting their first child together and the actor has revealed what he is most excited for,  Metro reported.

In an interview with Good Morning America, he noted: ‘I’m excited. It’s a magical time when an angel pops into the planet, which is what it feels like for me.’

‘Those quiet times at home just you and the family and the little one, and nursing and just sort of being present and seeing where you can help and what you can do to nurture a little life into the world.’ 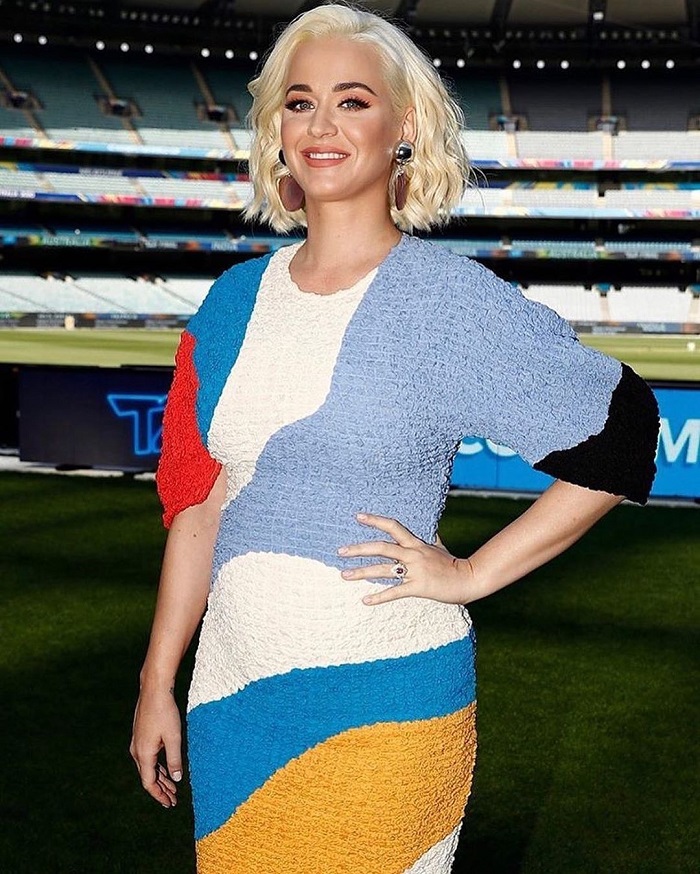 Katy Perry revealed her first-ever pregnancy in March. The two are expecting their baby later this summer. Meanwhile, Orlando has a nine-year-old son, Flynn, from his marriage to Miranda Kerr.