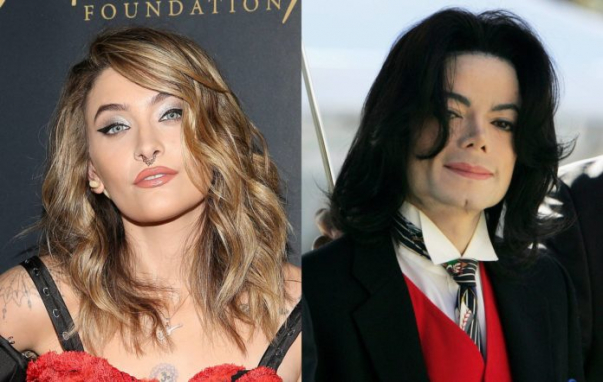 The 22-year-old daughter of Michael Jackson, Paris Jackson's role as lesbian Jesus has attracted hundreds of thousands of signatures on a petition of protest, CNN reported.

The 22-year-old daughter of the late King of Pop Michael Jackson appears as the character in the movie "Habit."

As of Thursday, the Change.org petition has exceeded 300,000 signatures.

"A new blasphemous Hollywood film is predicted to come out soon depicting Jesus as a lesbian woman," a statement on the petition reads. "The film "Habit" stars Paris Jackson who plays the role of "lesbian Jesus." Distributors haven't picked it up as of yet, so let's please spread awareness and wake people up to the Christianophobic garbage that is spread nowadays, but is somehow accepted and praised by society."