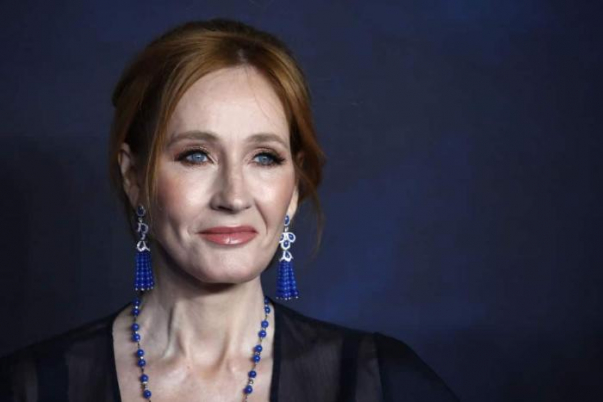 J.K. Rowling never really left the attention after making transphobic remarks on Twitter. However, she again becomes the subject of widespread criticism after she described transgender hormone therapy as a “new kind of conversion therapy for young gay people.”

She took to Twitter, saying “health professionals are concerned” that youth struggling with mental health issues are being “shunted towards” transgender hormone therapy and/or surgery when it “may not be in their best interests.”

Rowling also tweeted that people who are prescribed and use hormone drugs are “being set on a lifelong path of medicalization that may result in the loss of their fertility and/or full sexual function.”

In the meantime, transgender model Munroe Bergdorf has slammed Rowling as 'dangerous' and a 'threat to LGBT people,' Daily Mail reported.

"She is a billionaire, cisgender, heterosexual, white woman who has decided that she knows what is best for us and our bodies. This is not her fight."