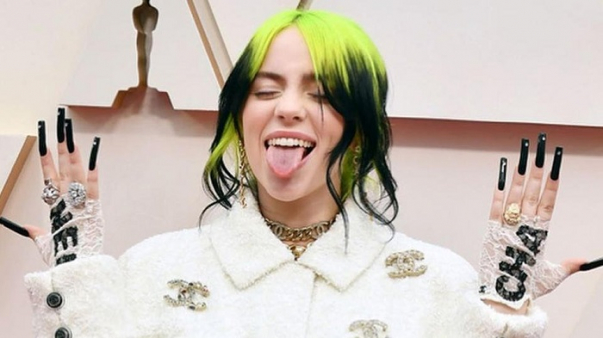 Eilish recently hosted her mother Maggie as a special guest for the singer's "Me & Dad" podcast she co-hosts with her father, Patrick. 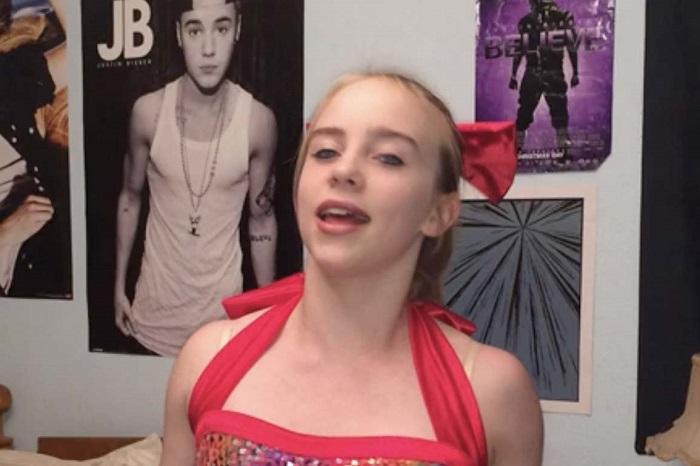 During an interview, Maggie said that Eilish was a Belieber and was excited for Bieber's 2012 "As Long As You Love Me" music video.

"I remember this one really well and the video, and Billie talking about it, and being excited it was coming out, and just crying and crying," her mother said. "Everyone knows the whole Billie, Justin Bieber thing but this song was a big part of it."

"I just want to say, we did consider taking you to therapy because you were in so much pain over Justin Bieber," Maggie joked.