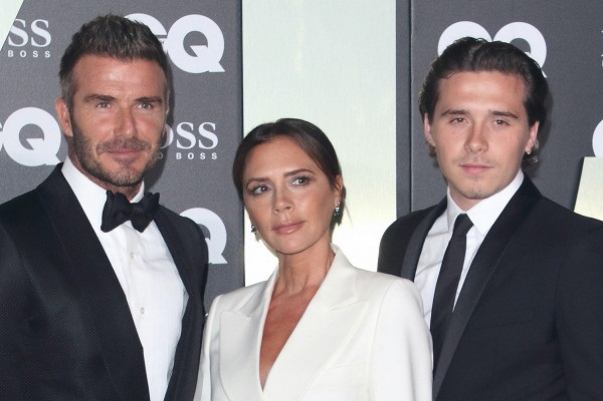 According to a source, he told his pals that he had proposed to the American actress. 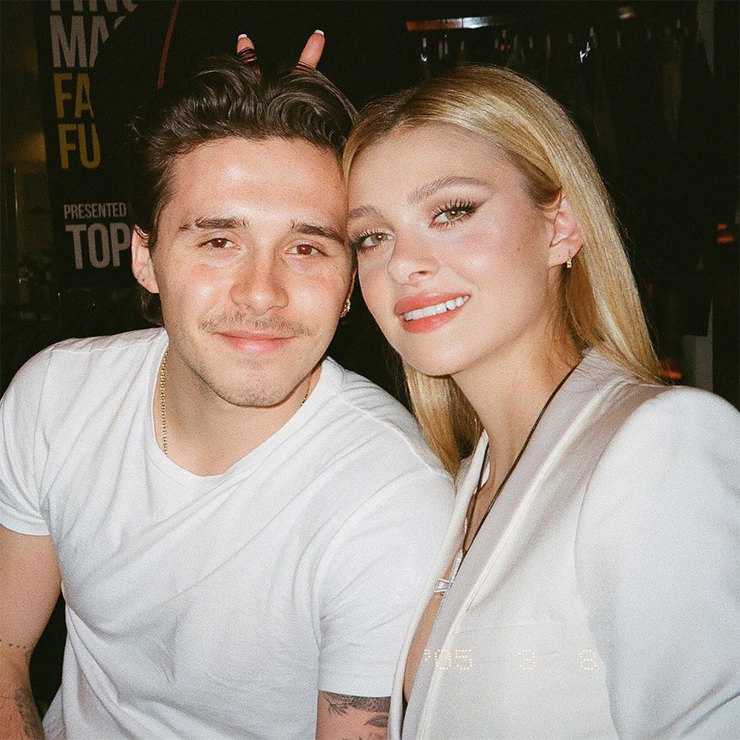 "Brooklyn has been telling his friends in LA that he and Nicola are engaged. It’s common knowledge among their group of friends. They are smitten," the source noted.