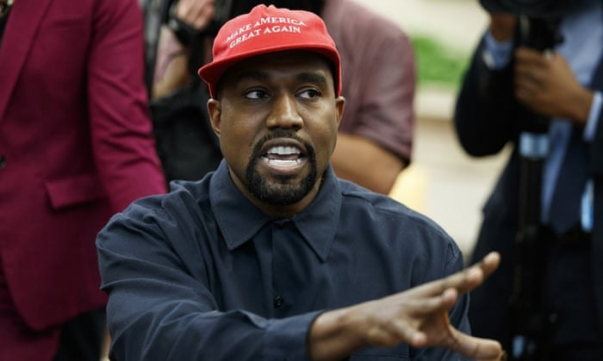 Rapper and US presidential candidate Kanye West said his wife Kim Kardashian was trying to fly to Wyoming with a doctor to lock him up after his campaign speech.

"Kim was trying to fly to Wyoming with a doctor to lock me up like on the movie Get Out because I cried about saving my daughters life yesterday," West wrote on Twitter. 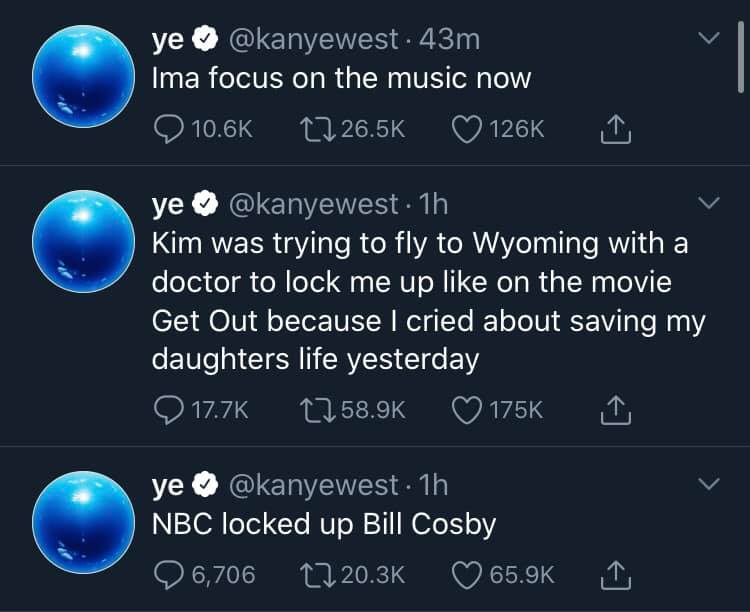 Yesterday, during his first campaign public appearance, Kanye revealed that he did not want a child and suggested that Kim have an abortion.

"I put my life on my God that Norths mom would never photograph her doing playboy and that’s on God I’m at the ranch ... come and get me," he wrote in another tweet.