Kim Kardashian doesn't know what to do with marriage 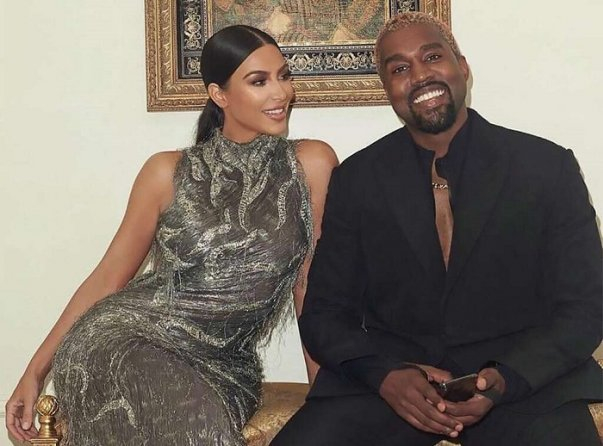 One of the most popular stars couples is on the verge of divorce. After Kanye West headed to his Wyoming ranch to pursue the presidential campaign and music, Kim Kardashian went after him and the visit of the TV star did not turn out to be the happy reunion many fans had hoped for.

A People source said this was a challenging time for Kim as she had to deal with an exacerbation of her husband's bipolar disorder. She is very upset by his words and actions on Twitter: Kim was not ready for what Kanye would tell about her pregnancy and other details of their six-year family life.

The insider continued that Kim feels trapped. She loves Kanye and thinks of him as the love of her life. But she doesn't know what to do. Kim thought they needed to break up. She knows it’s not good for her to be around him right now, and honestly, it’s not good for the kids, the insider added.