Most expensive bag ever sold at Christie's 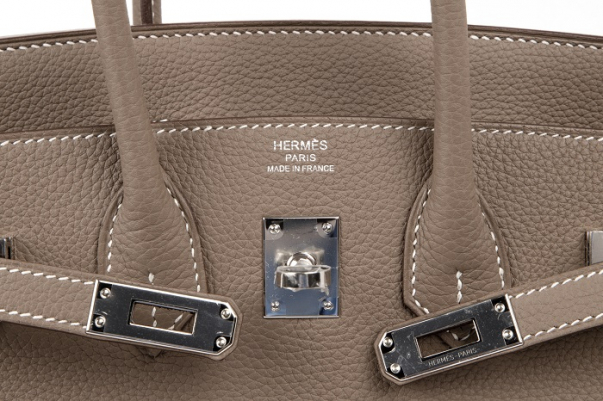 This is an extremely rare Hermes Diamond Himalaya Birkin 25 bag. The accessory is plated with 18K white gold and diamonds.

It was sold for $ 300,000 at Christie's during an online auction. According to the publication, the anonymous buyer was one of many participants from 29 countries. It is noted that 34 percent of those wishing to purchase a bag participated in the auction for the first time.