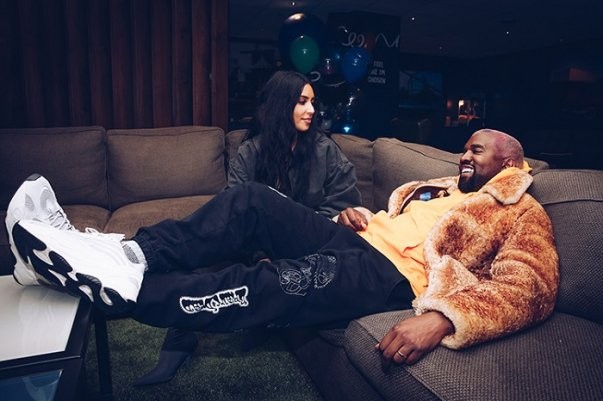 Kim Kardashian West and Kanye West are trying to save their marriage, People reported referring to the sources.

According to sources, the star, 39, made a trip to Cody, Wyoming, to tell her husband, 43, that "their marriage is over and to say goodbye."

However, the pair have been more in touch following her visit. 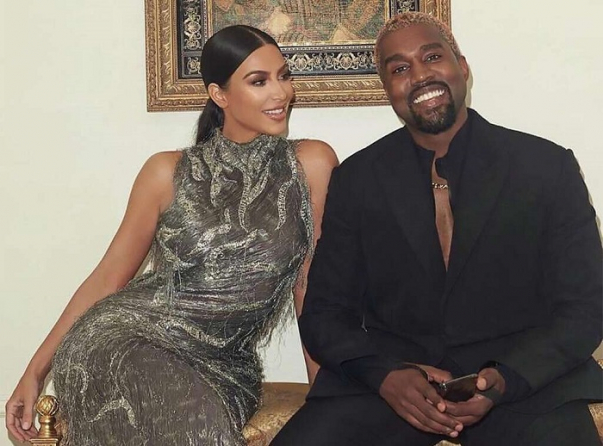 "After Kim left Cody, she and Kanye have been talking more. She feels like she did reach him on some levels during that trip," the source noted. "Before the trip, she was ready to end her marriage. But Kanye has been listening to her concerns. He has made some promises to her. Kim still sees divorce as a last resort. She is not there yet."

"Kanye suggested that they take a family trip together and Kim agreed. She wants to do everything she can to save her marriage," the source added. "It's all very complicated though. Kim wants him to get proper help and Kanye still doesn't want to. Kim is just taking things day by day right now. She isn't sure if their marriage can be saved, but she is willing to keep trying for their kids."