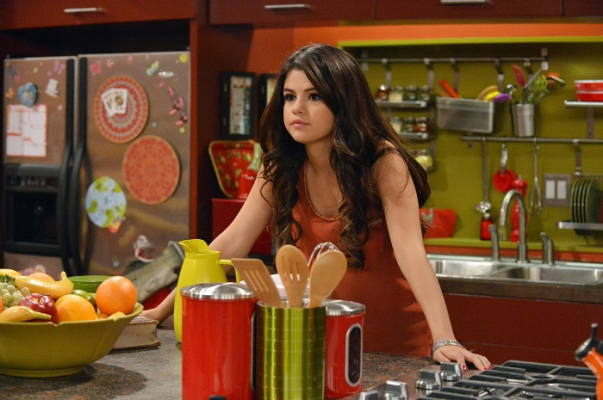 The short tweeted video captured her in the kitchen. By video link, she communicates with the chef and follows his instructions to bake either a biscuit or a pie.

A little sneak of what I’m cookin' up @hbomax @maxPOP pic.twitter.com/l9rrbD2DTT

According to the pop star, quarantine inspired her for this new program as she began to cook more.

In every episode, together with a chef, they will talk about different cuisines of the world, the most popular dishes, and will also share some secrets of cooking.

Selena + Chef is expected to be released on HBO Max soon.