Kanye West, Kim Kardashian saving their marriage on private island in the Caribbean 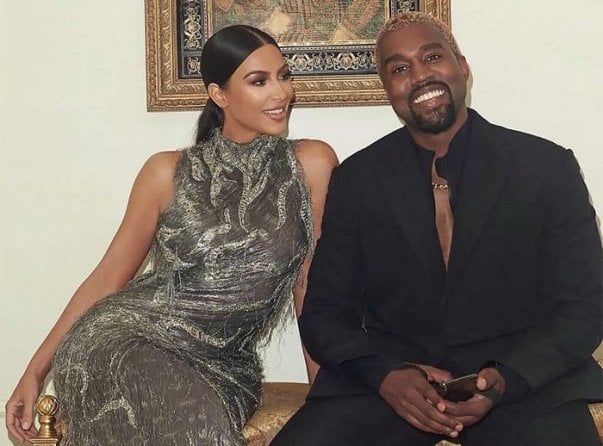 Popular rapper Kanye West and his wife, famous model, Kim Kardashian have isolated on a tropical island outside the US, TMZ reported.

The spouses and their four children secretly headed to a private island located off the coast of the Caribbean Sea. Kim and Kanye decided to go on a family trip in the hope of sorting out their relations issues, and they decided to do this away from the constant attention of reporters. 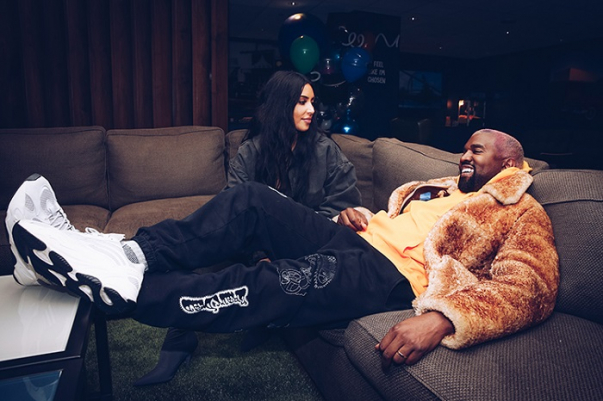 According to rumors, a pastor who once married them is also reportedly present.

The star hopes that the priest, who is a close friend of Kanye's, will help them solve all the issues.