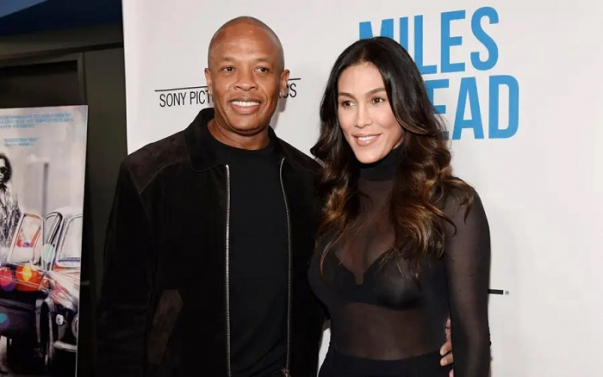 Famous rapper and producer Dr. Dre and his wife Nicole Young announced in the summer of 2020 they divorce after 24 years of marriage.

The monthly upkeep will go towards shopping, cleaning, education, and charity. 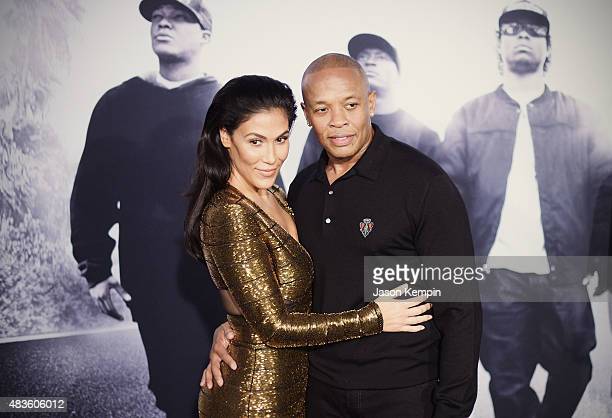 If the spouses did not enter into a prenuptial agreement, as Nicole initially argued, their property can be divided in half. However, Dr. Dre said that the prenuptial agreement was concluded, after which his wife explained: she was forced to sign under humiliating conditions, but after a couple of years, the husband tore all copies of the contract and apologized. They share two children - son Truice Young, 23 and daughter Truly Young, 19.