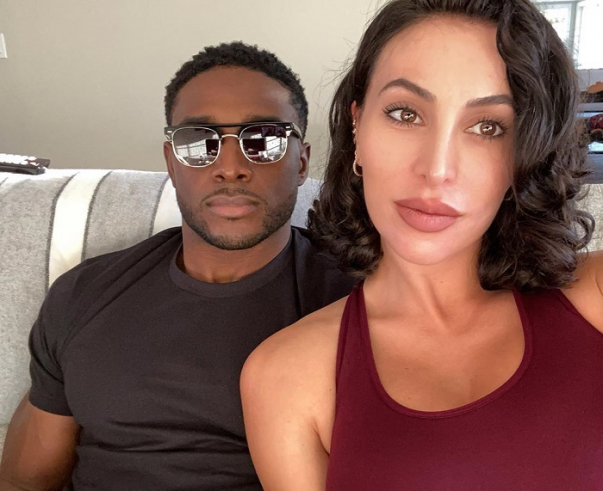 Lilit Avagyan-Bush, a choreographer originally from Armenia and the wife of renowned former American football player Reggie Bush, has posted an Instagram video of her husband.

In the video, the former athlete dances to Armenian songs, and in one of these videos, the couple's daughter also joins him.

The followers admired Lilit's post, and they wrote many positive comments about her and her family.

Lilit, by the way, does not forget about her Armenian roots. Months ago, the Armenian beauty had posted a video in which her son was trying to pronounce the names of colors in Armenian.

From 2007 to 2010 Reggie Bush was dating Kim Kardashian. Five years after their break-up, he married Lilit Avagyan, a dance teacher from Armenia, with whom he is raising two children.