Serj Tankian: “This is a premeditated war crime attacking civilians on the streets of the capital of Artsakh” 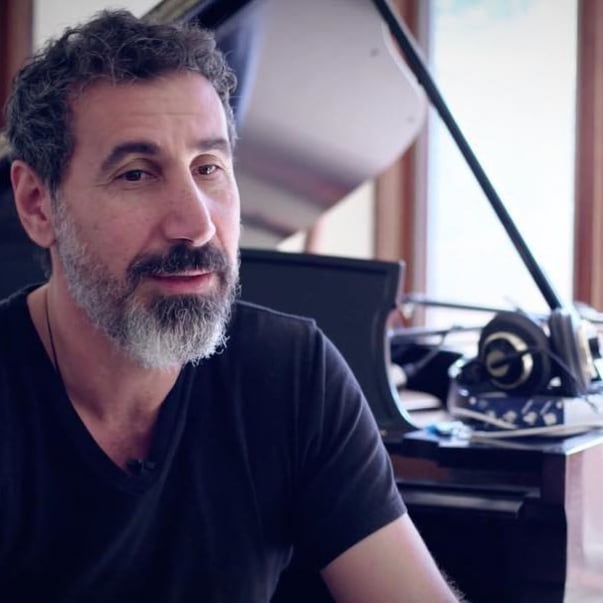 Lead singer of the rock band System of a Down Serj Tankian has touched upon the situation on the line of contact of the Artsakh-Azerbaijan forces. The musician wrote the following in English: 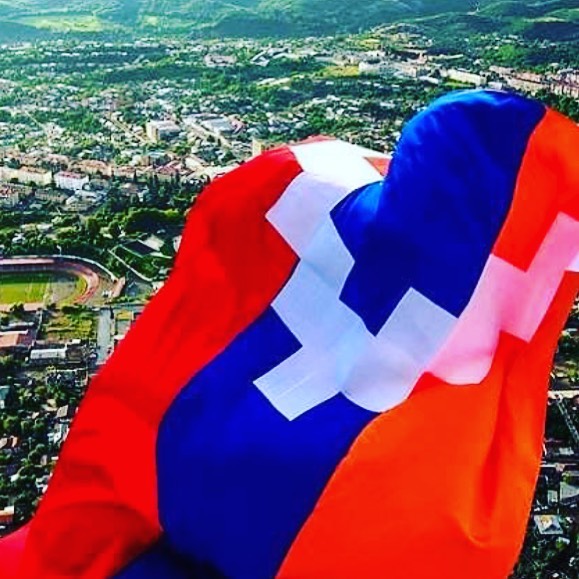 “It is clear that the corrupt petro-oligarchic leadership of Azerbaijan has planned this all out attack against Nagorno-Karabakh for a while: the warning signs were there from importing of fighters by Turkey from Syria to the recent US State Dept embassy warnings. This is a premeditated war crime attacking civilians on the streets of the capital of Artsakh. Meanwhile Azerbaijan has cut off all internet except Twitter so they can use it to export disinformation. The dirty petro-oligarchs are afraid of their own people so they’re starting a war-not an original concept. Armenia on the other hand is a progressive democracy thanks to the peaceful 2018 Velvet Revolution. It’s time for a revolution in Baku. And only then will peace be achieved between these 2 nations.”