Sebu Simonian on the war in Artsakh: The presidents of Azerbaijan and Turkey-Aliyev and Erdogan-are to blame 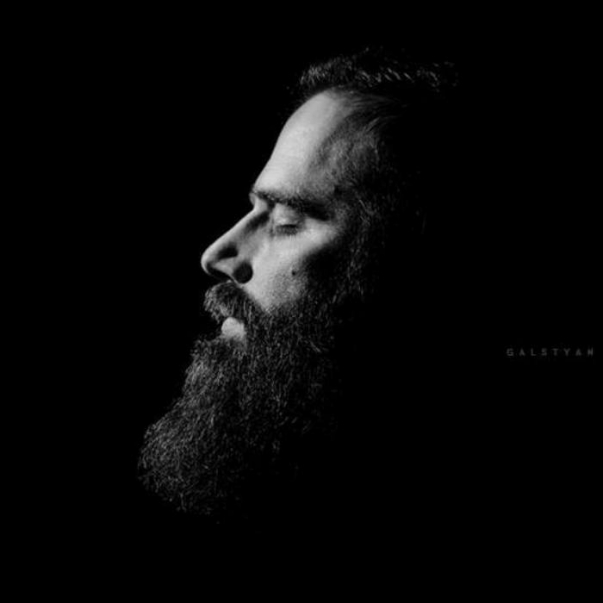 Armenian-American famous musician Sebu Simonian has informed his followers about the Azerbaijani attacks started in the territory of Artsakh. The singer writes:

«For 4 days straight, Azeri and Turkish forces have waged war on Armenia and are targeting civilians. 107 young Armenian souls defending their homeland have already perished. Armenian forces, in defense, have shot down a jet fighter, drones and helicopters, and destroyed tanks. The number of casualties on the Azeri/Turkish side is approaching 1000. Most of their fighters are young, desperate, brainwashed mercenaries from Syria, and their deaths are equally tragic. The presidents of Azerbaijan and Turkey—Aliyev and Erdogan—are to blame».

Sebu also added the names of Armenian heroes that have been killed defending their homeland.