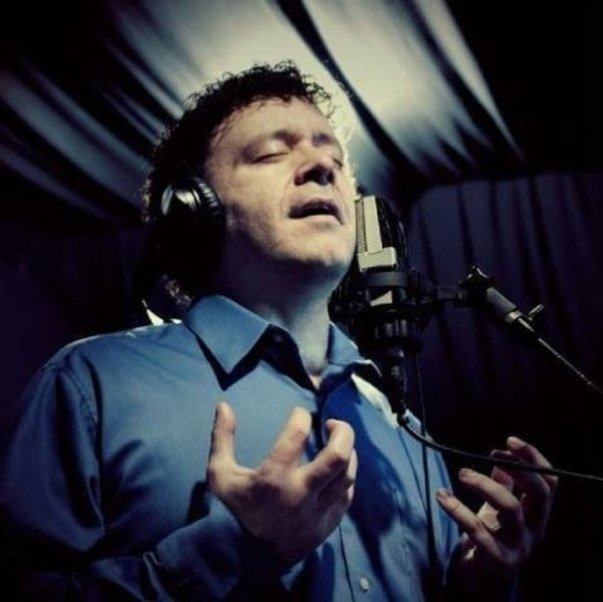 American singer Daniel Decker, who has visited Armenia many times and expressed his love for Armenians and Armenia, has arrived in Yerevan. The musician announced this on his Facebook page.

A few days ago, the musician announced his intention to come to Armenia to stand in solidarity with Armenia and Artsakh.

The singer has also shared a photo of Armenian soldier Albert Hovhannisyan, who became famous all over the world after heroically dying in Artsakh.

"Despite your best efforts, Turkey, Azerbaijan... We will never be annihilated. God bless every Armenian in harm's way. Peace for Armenia," he wrote.