Your silence is a crime: Armenian women call the world to speak the truth about the war in Artsakh (PHOTO) 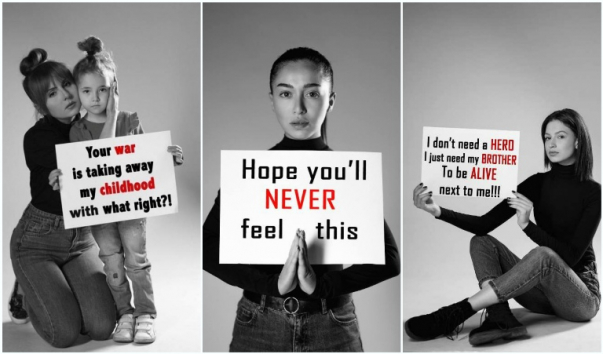 Famous Armenian women have carried out a new photo project in order to raise their voices to the world asking not to be indifferent about what is going on in Artsakh because of Azerbaijani and Turkish aggressions.

The Armenian soldiers today are fighting not only against Azerbaijani and Turkish armed forces but also against the terrorists brought to the territory of Artsakh by Turkey. And now this terroristic groups are a huge threat not only for Artsakh, but also for the whole world. Besides Azerbaijan and Turkey are bombing settlements in different parts of Artsakh killing innocent people-children and elder ones… 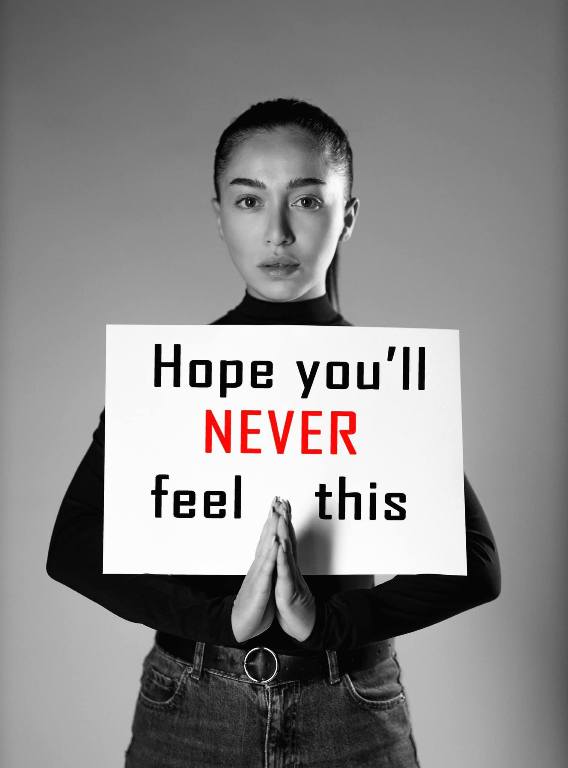 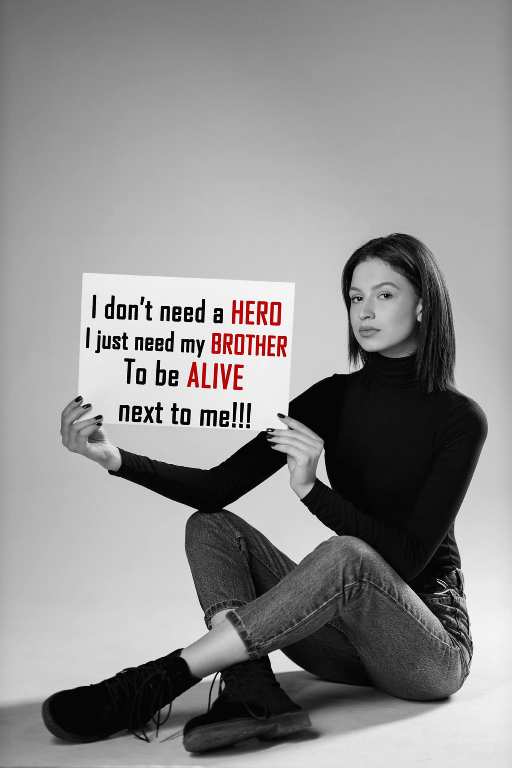 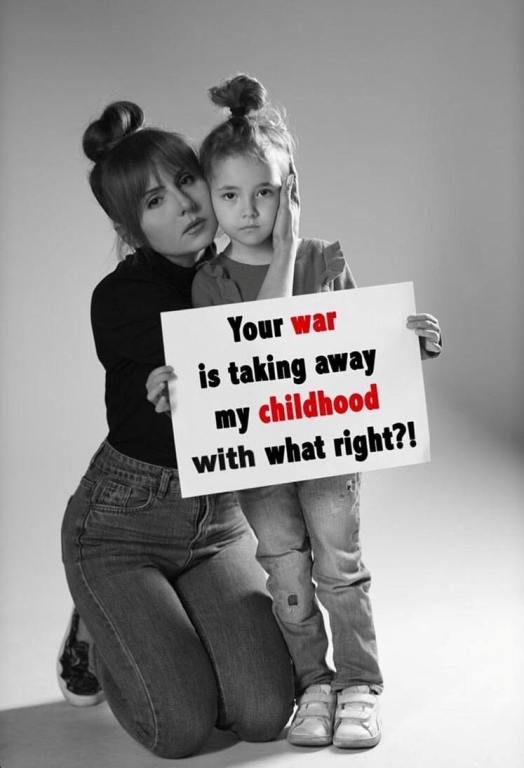 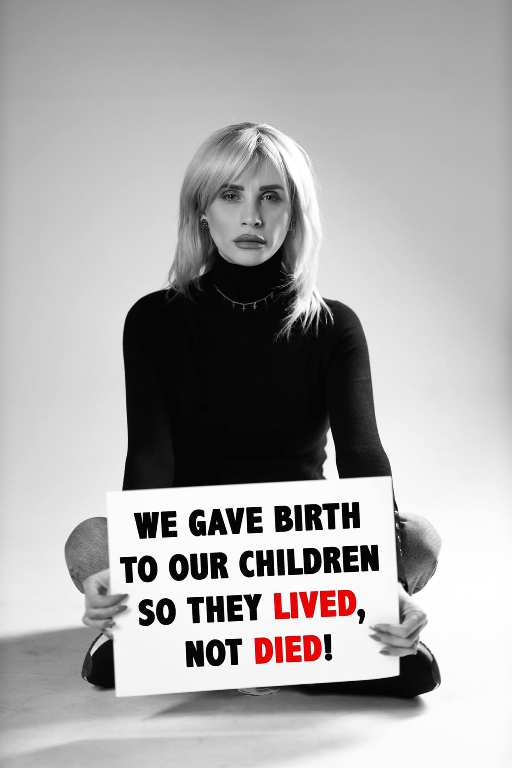 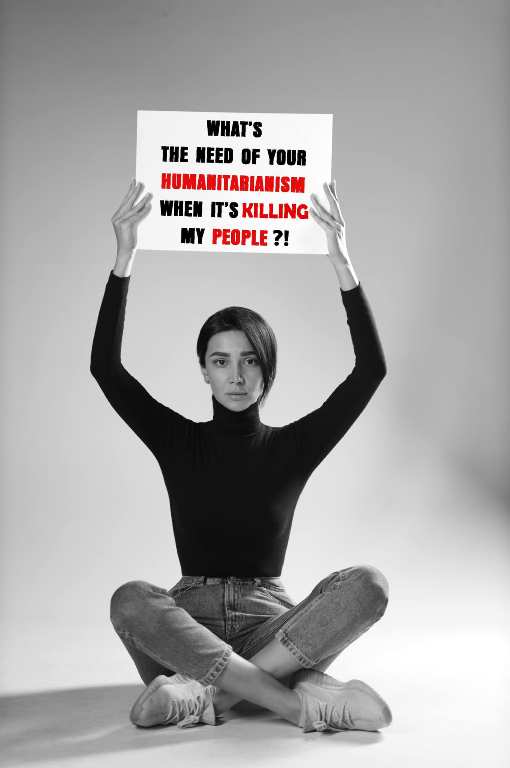 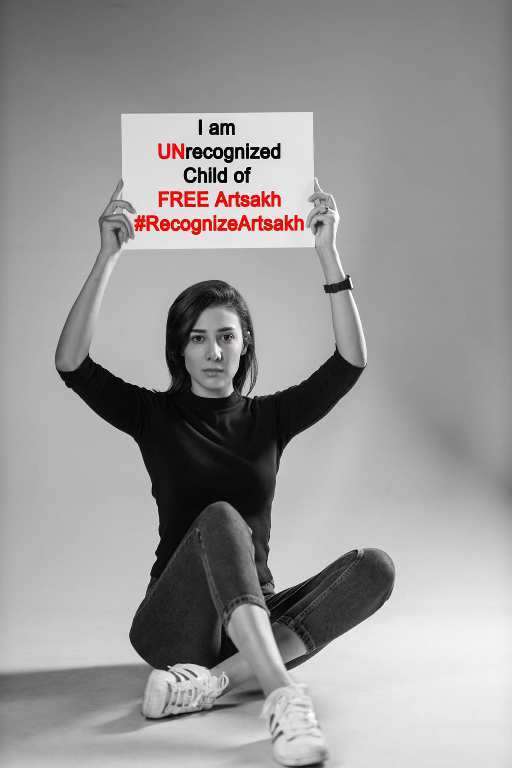 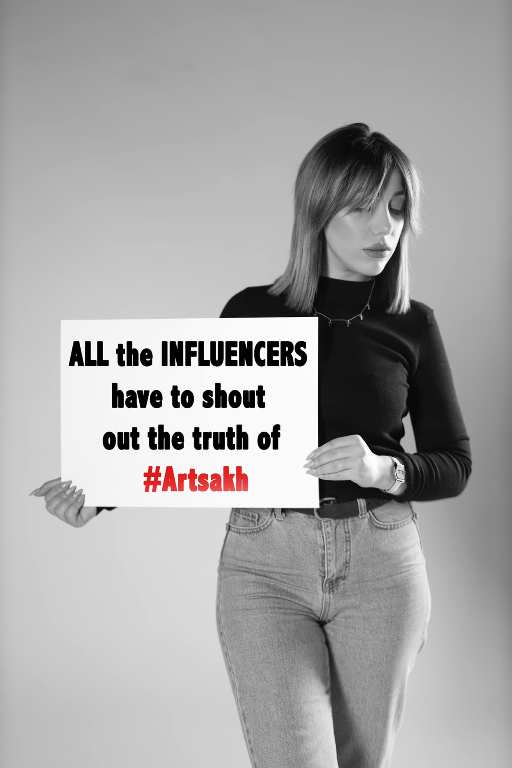 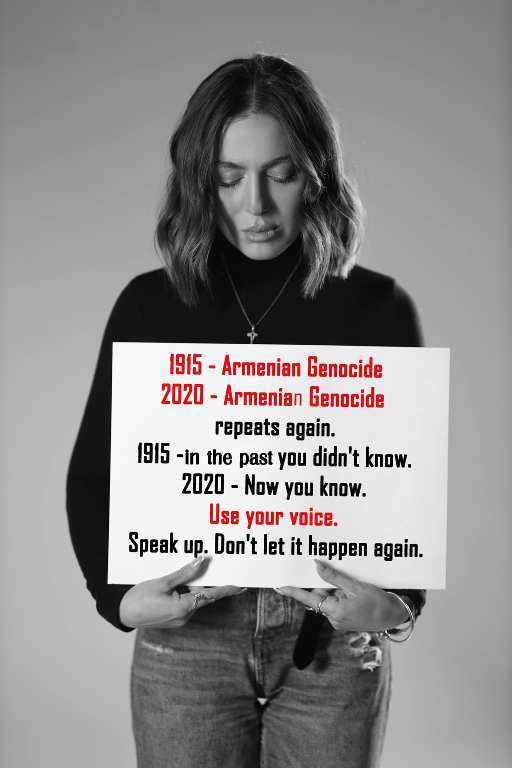 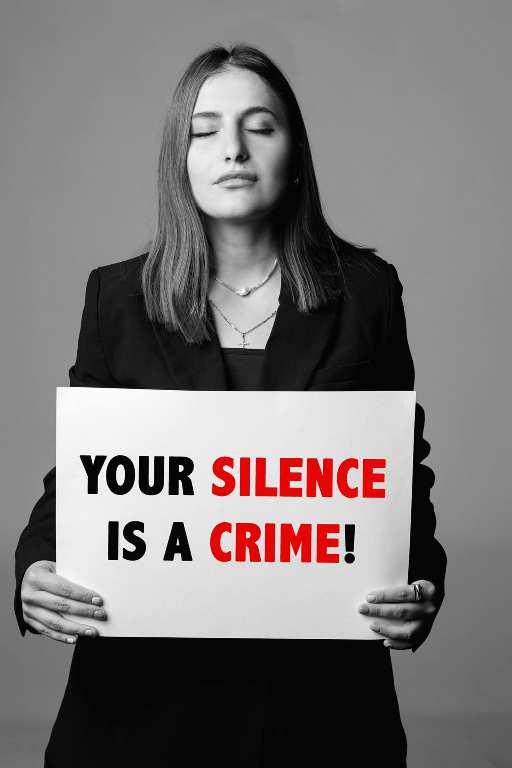