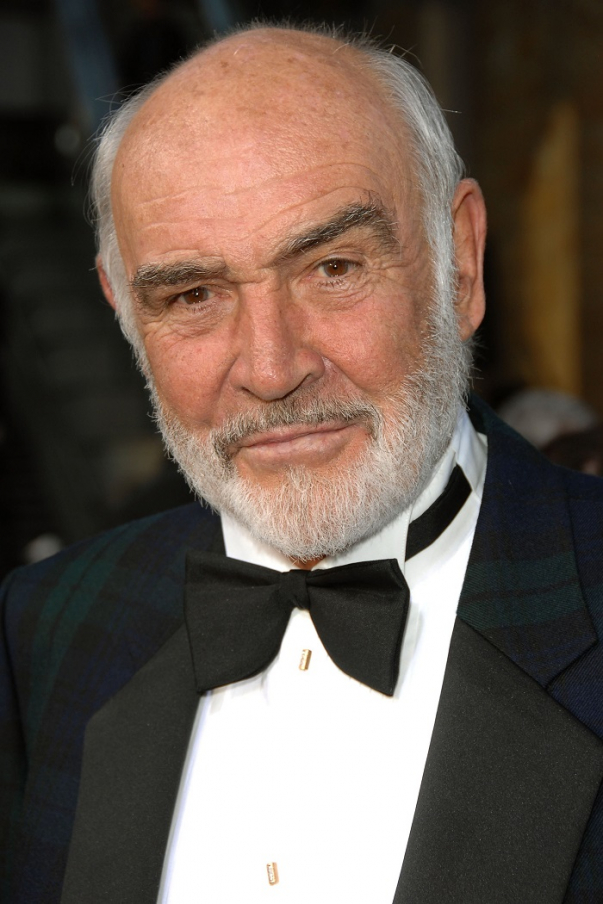 The Scottish actor was best known for his portrayal of James Bond, being the first to bring the role to the big screen and appearing in seven of the spy thrillers.

Sir Sean died peacefully in his sleep, while in the Bahamas, having been "unwell for some time", his son said. 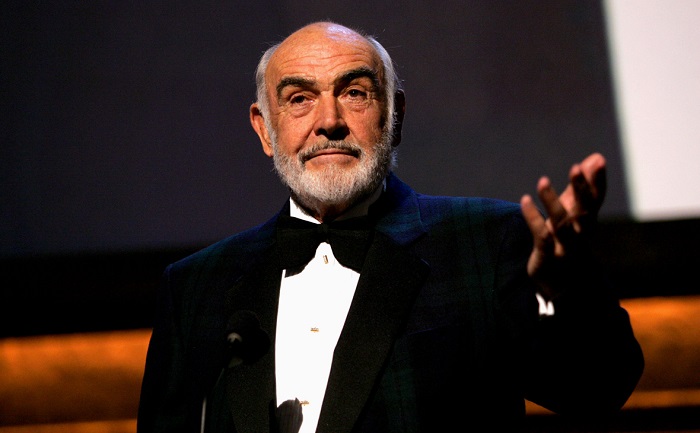 His acting career spanned decades and won an Oscar in 1988 for his role as an Irish cop in The Untouchables.

Sir Sean's other films included The Hunt for Red October, Indiana Jones and the Last Crusade and The Rock.