Belarus to not be able to compete in Eurovision 2021 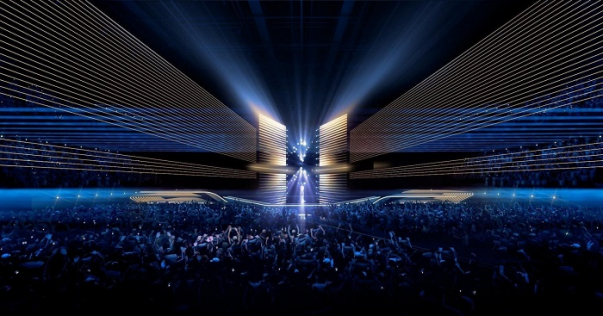 Belarus has not been allowed to participate in Eurovision Song Contest 2021, as the new song presented by the country also violates the rules of this contest, according to the European Broadcasting Union (EBU).

This month, the organizers proposed Belarus to change its original entry, seeing a political context in this song, and its music video was removed from the YouTube channel of Eurovision.

On Friday, BTRC, the Belarusian state media holding which organizes the national selection contest for Eurovision, announced that it has already chosen a new song.

“As BTRC have failed to submit an eligible entry within the extended deadline, regrettably, Belarus will not be participating in the 65th Eurovision Song Contest in May," the EBU said in a statement on Twitter.

The EBU carefully scrutinized the new entry, and it concluded that the new submission was also “in breach of the rules that ensure the Contest is not instrumentalized or brought into disrepute.”