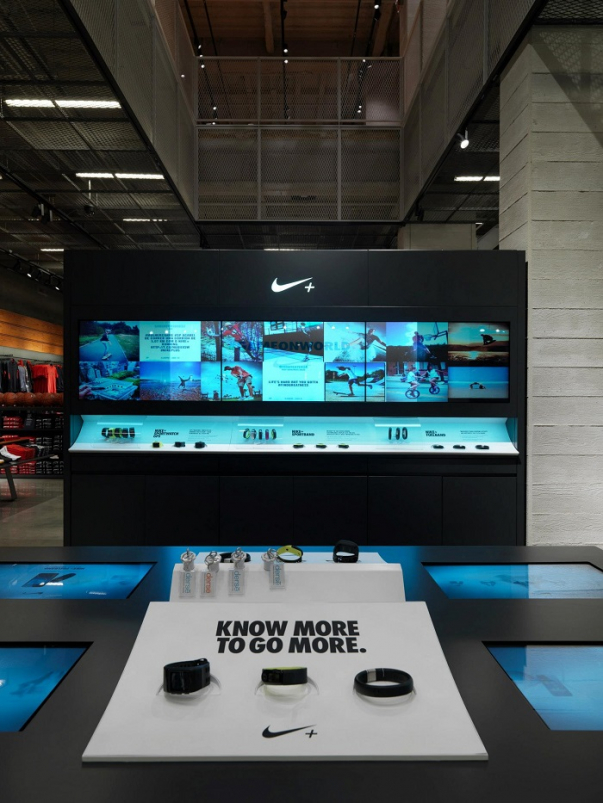 A federal court in Brooklyn sided with Nike and ruled to stop selling sneakers that were produced by American rapper Lil Nas X in partnership with New York-based company MSCHF, CBC News reported. 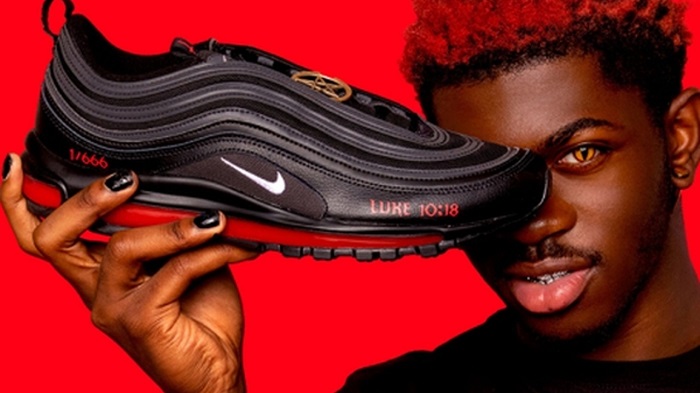 Thus, the court satisfied the claim of Nike, which complained about infringement of the rights to use the trademark. The plaintiff also noted that such actions by the MSCHF could damage Nike's reputation. 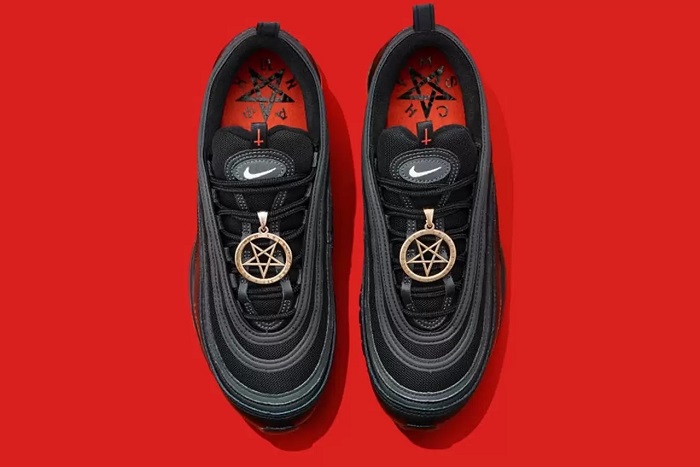 Rapper Lil Nas X, in collaboration with which the sneakers were created, tried to joke about the lawsuit from Nike and even tweeted memes in this regard.