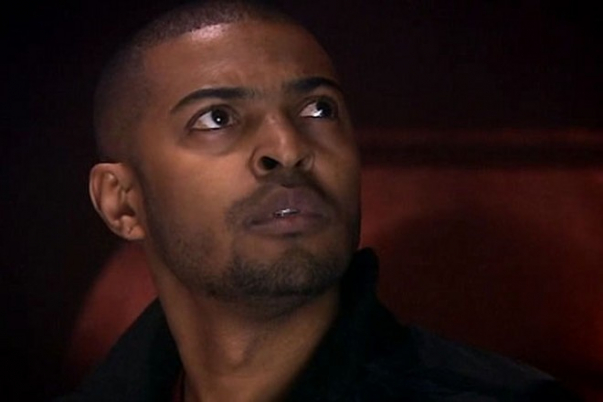 In light of the allegations of serious misconduct regarding Noel Clarke in The Guardian, BAFTA has taken the decision to suspend his membership and the Outstanding British Contribution to Cinema award immediately and until further notice, BAFTA noted in a statement.

Twenty women who worked with Clarke, from 2004 to 2019, have accused the actor of sexual harassment, unacceptable behavior during filming, violation of professional ethics, and intimidation.

The 45-year-old actor, however, has denied all accusations, and stated that he had never encountered any complaints about him during his 20 years in cinema, but apologized to all those who felt uncomfortable working with him.