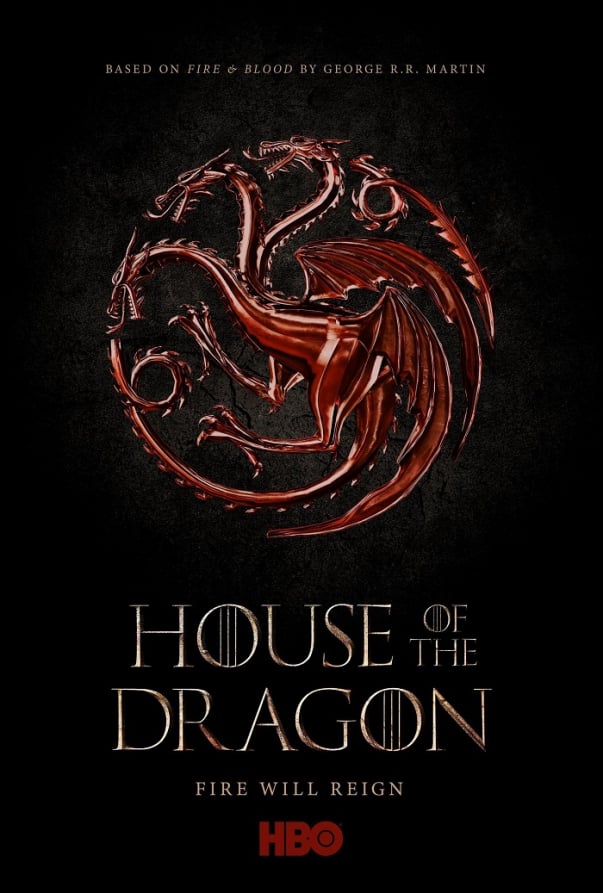 Recently, HBO published the first footage of the series "House of the Dragon" - a prequel to "Game of Thrones". 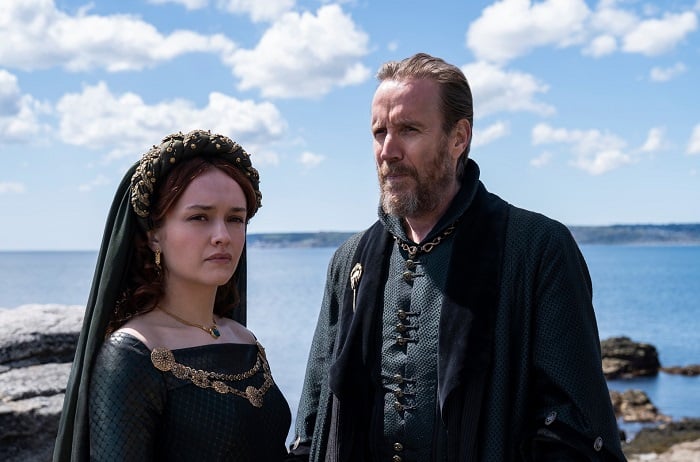 We decided to tell you what the series will be about, which claims to be its "predecessor".

"House of the Dragon" is an adaptation of George Martin's book "Fire and Blood".

The series will tell about the events that took place approximately 170 years before the "Game of Thrones". The main characters will be members of the ruling House Targaryen. 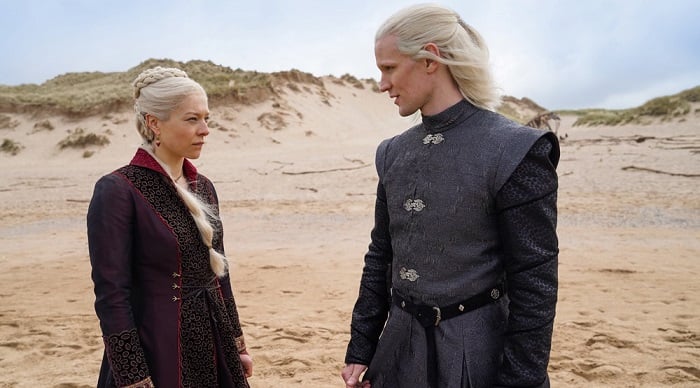 From the primary source and some insiders, we can assume that in addition to the twisted plot, we will be shown very spectacular battles involving dragons on both sides, which was very lacking in the predecessor. 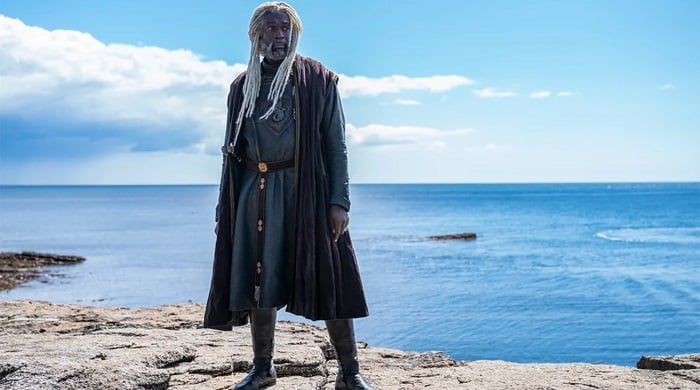 It is assumed that the main character of the series will be Damon Targaryen (the uncle and husband of Queen Rhaenyra), played by the talented Matt Smith. 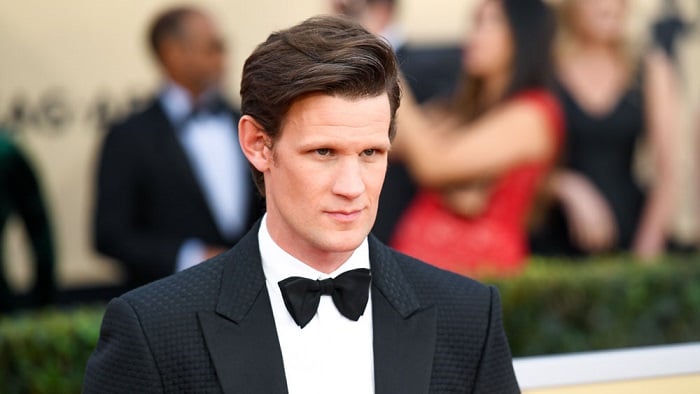 The showrunner of the series will be Miguel Sapochnik, who directed many episodes of "Game of Thrones", he also shoots the first episode of "House of the Dragon". 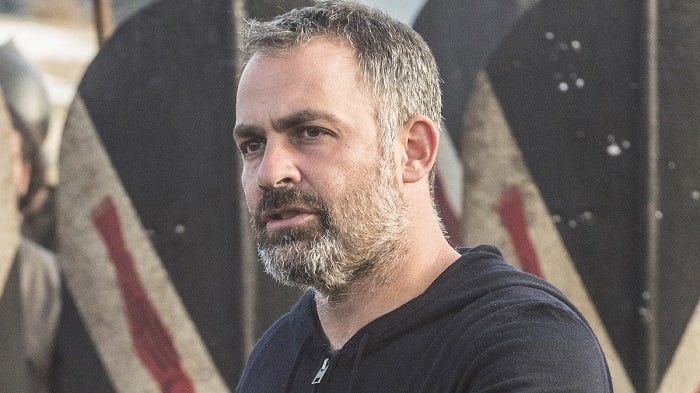 The composer is Ramin Javadi, who gave "Game of Thrones" unforgettable soundtracks. 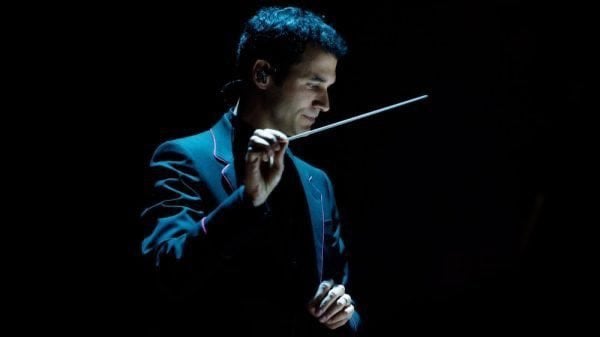 Filming for the series began in the UK in April 2021. The first season, which will include ten episodes, is scheduled to premiere in 2022.

It is not yet known whether the show will be shown in the classic version (that is, one episode per week), or as on streaming sites, that is, the entire season at once. We assume that after all, HBO will follow the classic scheme.

We are sure that the series will be very popular at the start, and then everything depends on the quality of the script, production, and acting. The main thing for us is that like the "predecessor", everything does not end with a big zilch.