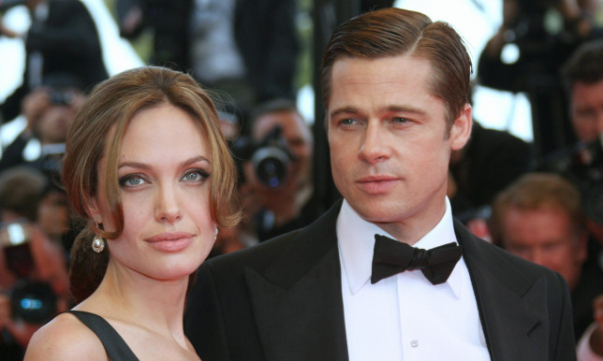 45-year-old Angelina Jolie harbors a grudge against her ex-husband. She intends to pick up children from 57-year-old Brad Pitt.

Angelina wanted to achieve sole custody. The Cold War of the former lovers ended with the victory of the man. However, Jolie believes that it is too early to put an end to it.

The actress experienced bitter disappointment when the judge has announced his verdict. The actress told her family that she was not going to put up with defeat. According to insiders, Angelina is already planning her next move against Brad. 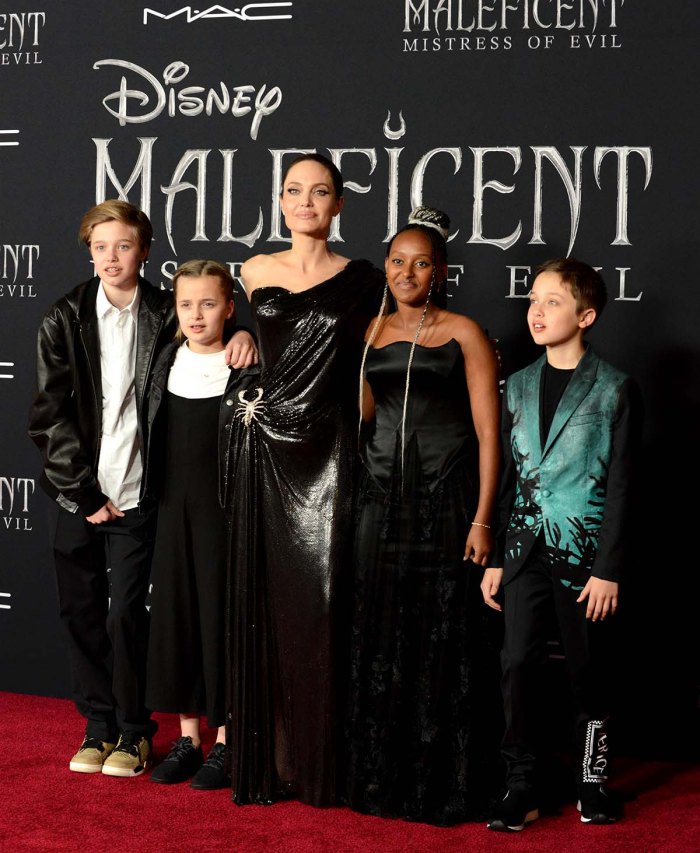 Pitt has no doubts that his ex-wife will attack him after losing the case. He assured, preparing for the strike and will not allow her to dictate terms. At the same time, the actor respects Jolie and waits for them to restore normal communication.

The actor also does not intend to bring family dramas to public discussion.