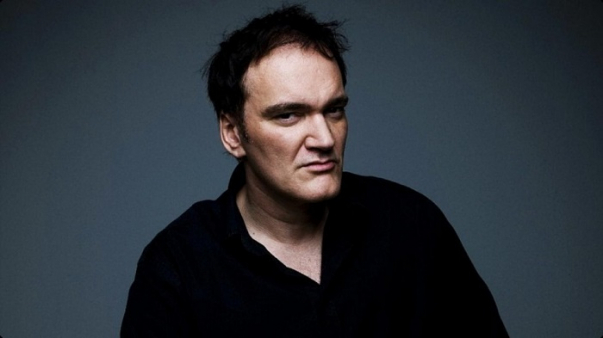 Quentin Tarantino is preparing the novel "Once Upon a Time in Hollywood" for release. His movie of the same name was released in 2019 and was nominated for nine Oscars.

Tarantino worked on the film for about 5 years. According to him, during these years he has already merged with the project, and he did not have such a feeling for any other movie.

However, Tarantino has decided not to end with the movie. During the latter’s production so much was accumulated that he has decided to combine and consolidate everything in a novel. But according to Tarantino, this is not just a retelling of the film. A complete re-interpretation of this movie awaits the fans.

As Tarantino noted in the Pure Cinema podcast, in the novel, unlike the film, the characters will be more elaborate.

Cliff Booth, played by Brad Pitt in the film, will have a special place in the literary version of the movie. Tarantino noted that after the release of the film he realized that this character turned out to be very mysterious. Details about Booth's past will be known to fans in the novel, which will go on sale on June 29.