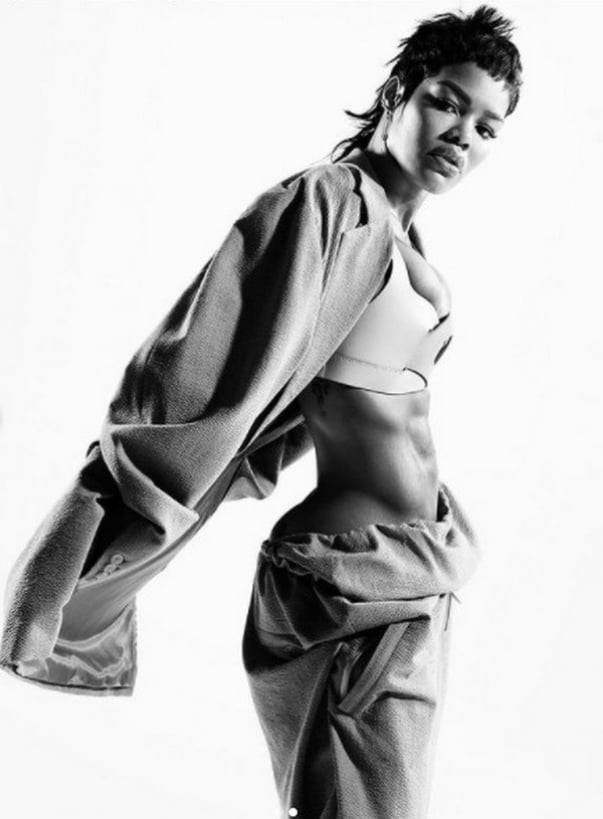 MAXIM magazine named the black singer the sexiest woman in the world.

This is the first time in the entire 21-year history of the publication. She is an African-American singer, actress, model, reality TV star and dancer from Harlem, Teyana Taylor.

Many criticized the publication for ignoring black beauties for many years. But they noted that it is better late than never.

The corresponding rating was published on the magazine's official website.

This year, Jennifer Lopez, Irina Shayk, Megan Thee Stallion and others were included in the top 100.