Khloe Kardashian and Tristan Thompson spotted together after breaking up 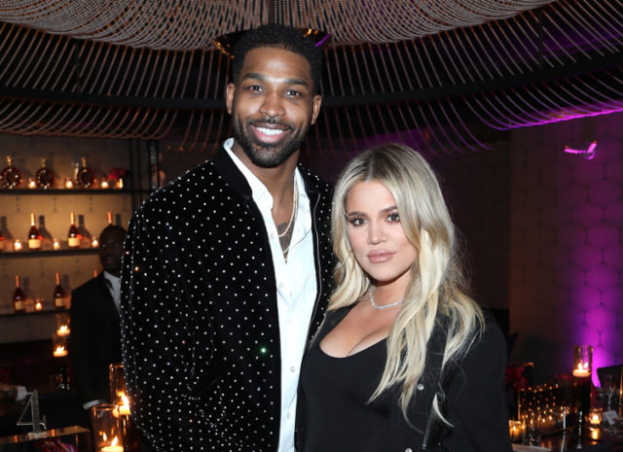 Khloe Kardashian and Tristan Thompson have been spotted with their daughter True for the first time since their breakup!

The two were captured together by the paparazzi as they picked up their daughter from her dance class in Los Angeles.

This public reunion came about a month after reports that Khloe and Tristan had split up following new allegations of treason, which Tristan denied.

After Khloe said that she and Tristan were very close, sources claimed that several charges of treason were brought against Tristan, which caused a split. Thompson felt embarrassed, devastated, and heartbroken, a source told HL. 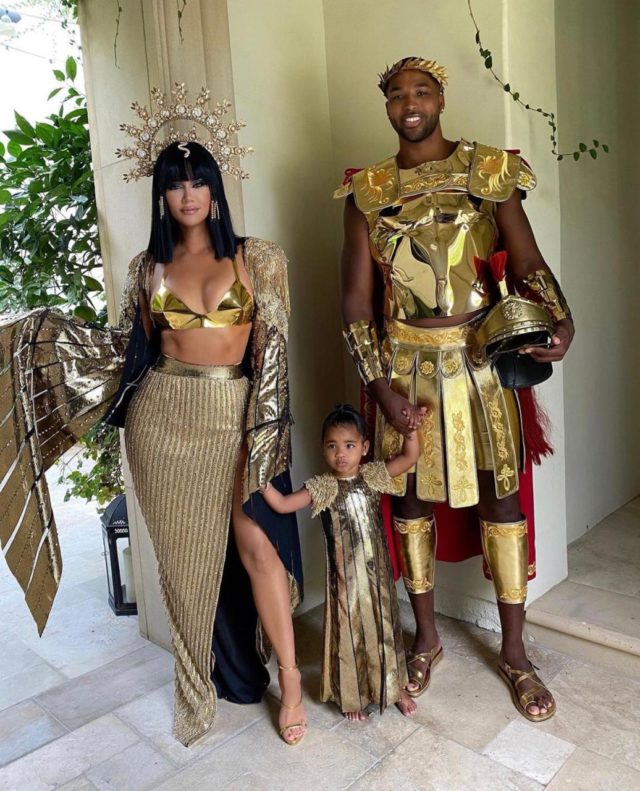 Khloe was honest about the status of their relationship. She had nothing to hide. They get along great and just focus on parenting together. This is all that Khloe cares about, and she is not interested in any quarrels or dramas between them, the insider added.

Khloe Kardashian and Tristan Thomson broke up in February 2019. The boyfriend of the star and the father of her daughter Tru had cheated on her with her best friend Kylie Jordin Woods. However, last summer it became known that Khloe and Tristan are back together. And recently, the stars talked about plans to have a second child.